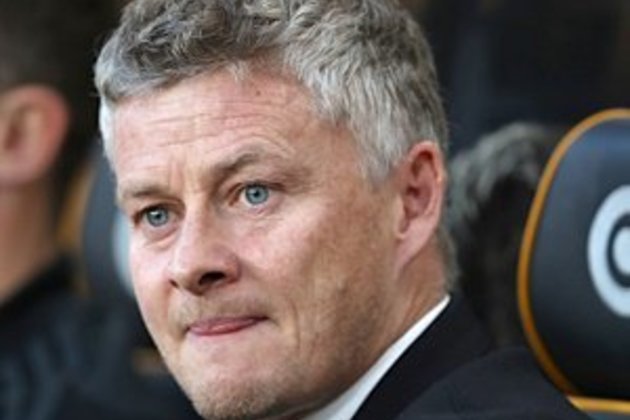 United, who started the season by thumping Chelsea 4-0, have lost twice already in their opening six league games and are without an away win in any competition since their dramatic Champions League victory against Paris Saint-Germain.

"This group want to do what we're trying to do in training," he said.

Solskjaer played the same side that triumphed against Leicester last week while Pablo Fornals came in for the injured Manuel Lanzini for West Ham.

An uneventful game was drifting towards a half-time stalemate when Felipe Anderson's neat chip set up Yarmolenko, who drove past David de Gea in the 44th minute to dent United's confidence.

Rashford's early departure will raise more questions about United's summer transfer business, when they failed to bring in a replacement for Romelu Lukaku.

But West Ham continued to look more dangerous on the break and made United pay when Ashley Young brought down Mark Noble on the edge of the penalty area.

"It doesn't matter if we play here against United or against every big team," he added. "We must trust that we are able to beat them." 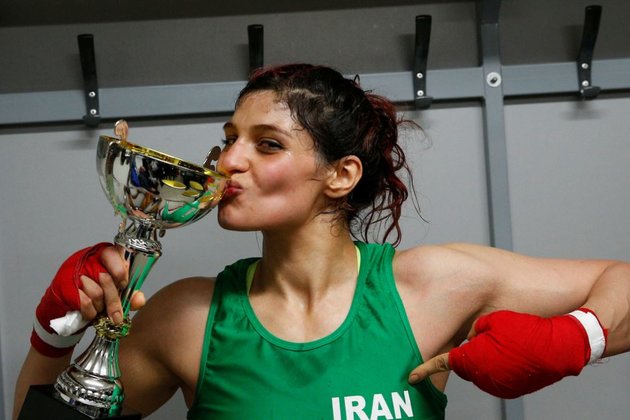 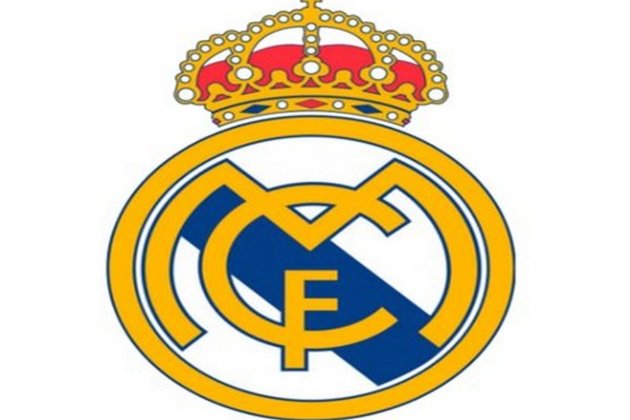 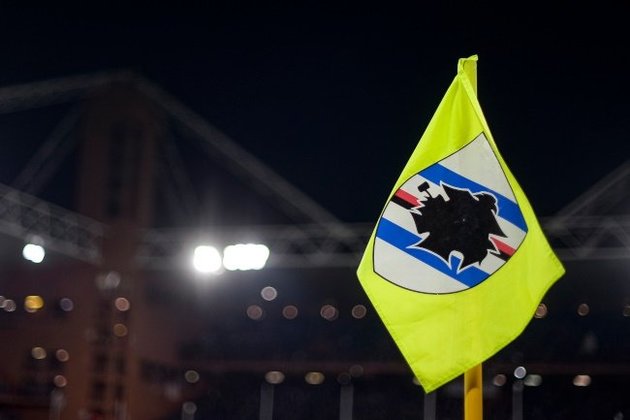