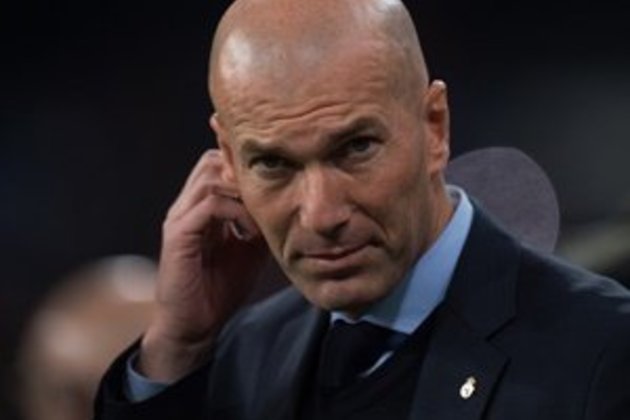 Madrid - Barcelona and Real Madrid have agreed a new date of December 18 for the Clasico after Spain's biggest football match was postponed on Friday due to protests in Catalonia.

December 7 is a Saturday and has more potential for broadcasters but it would require moving both Barcelona against Real Mallorca and Madrid against Espanyol.

Barcelona added the club "regrets the inconvenience" caused to fans and will refund those that had bought tickets for the original fixture.

La Liga then proposed to the RFEF the venue of the Clasico be changed from Camp Nou to Madrid's Santiago Bernabeu but both clubs opposed the switch.

"FC Barcelona and Real Madrid must agree on the new date of the meeting before October 21.

Barca play away at Eibar in La Liga on Saturday and planned to make the 589-kilometre journey by bus to avoid demonstrations at El Prat airport. 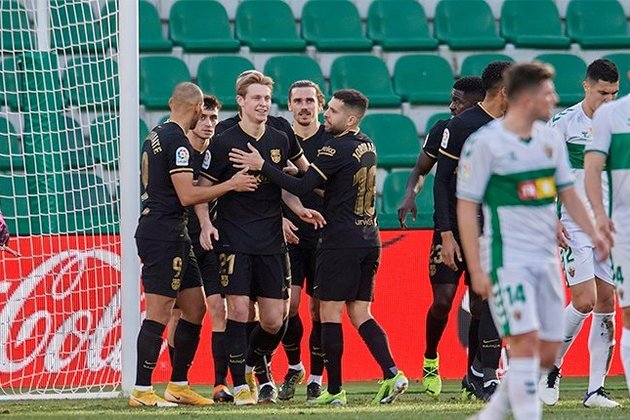 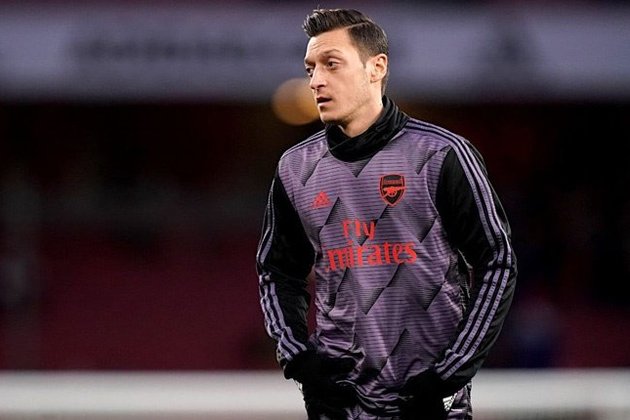 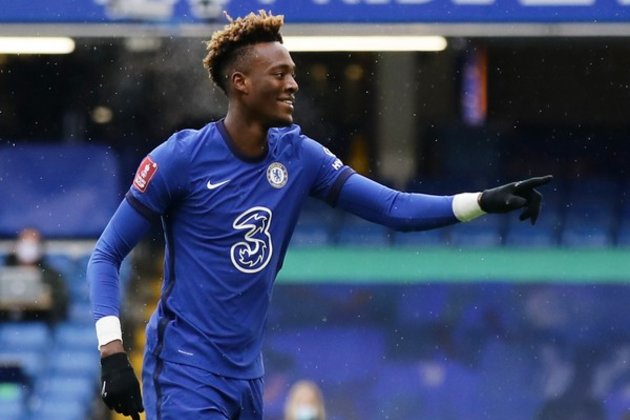 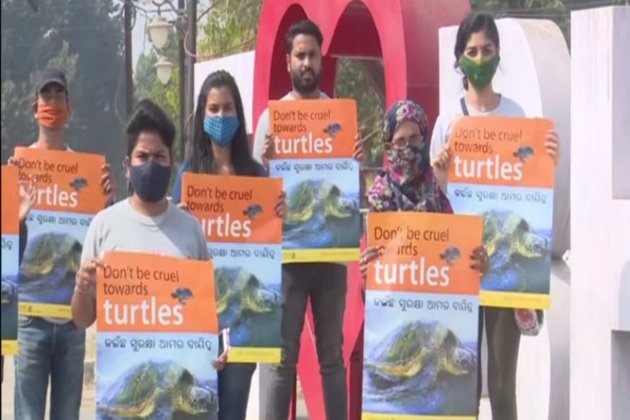 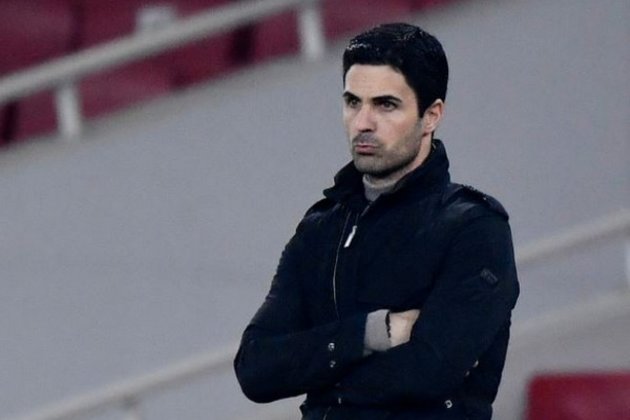 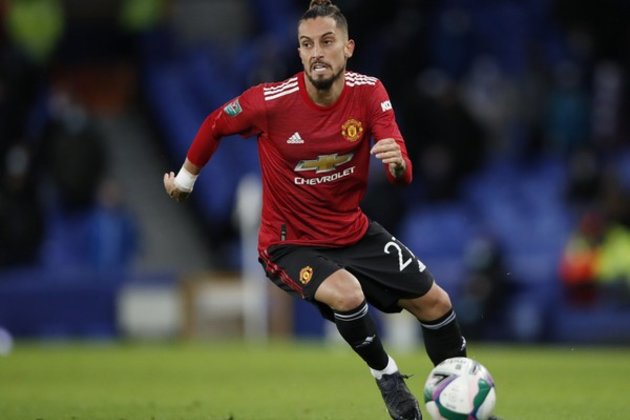