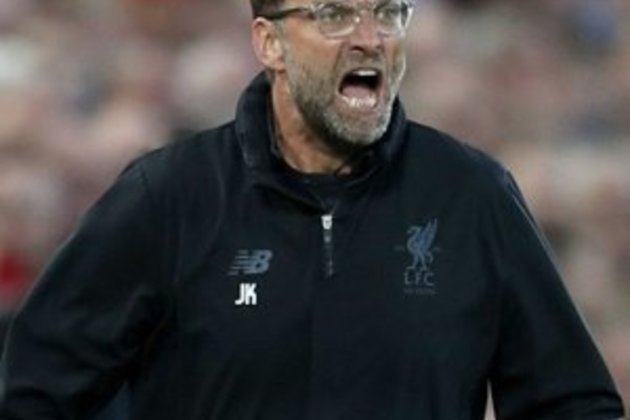 London - Liverpool were warned about the possibility of an FA Cup fourth-round replay during the mid-season break before the start of the current campaign, the Football Association has said.

Manager Jurgen Klopp said neither he nor his first-team stars would be present for their replay at home to Shrewsbury, which is set to take place during the first week of the scheduled break.

However, the FA, which acknowledged the importance of a rest for the players, said clubs were all aware such a situation could arise.

"Prior to start of the 2019-20 season, all clubs accepted that Emirates FA Cup fourth-round replays, where required, would have to take place during the first week of the mid-season player break," the governing body said in a statement.

"This will only affect a small number of clubs due to the split of Premier League fixtures in the mid-season player break."

Klopp said after his side's 2-2 draw at Shrewsbury on Sunday that he would "respect" the break and that under-23s boss Neil Critchley would take charge of a youthful side for the replay, which is currently scheduled for February 4, subject to a timing change for television.

If that date is confirmed, it would mean the Premier League leaders' winter break would amount to 10 football-free days, the gap between February 4 and their home match against Norwich on February 15.

Klopp said on Sunday: "In April 2019 we got a letter from the Premier League, I think, where they asked us to respect the winter break and not to organise international friendlies or competitive games. We respect that.

"The Premier League asked us to respect the winter break. That's what we do. If the FA doesn't respect that, then we cannot change it. We will not be there."

A Liverpool side led by Critchley lost 5-0 to Aston Villa in the League Cup quarter-final while the first team competed in the Club World Cup in Qatar, a competition they went on to win. 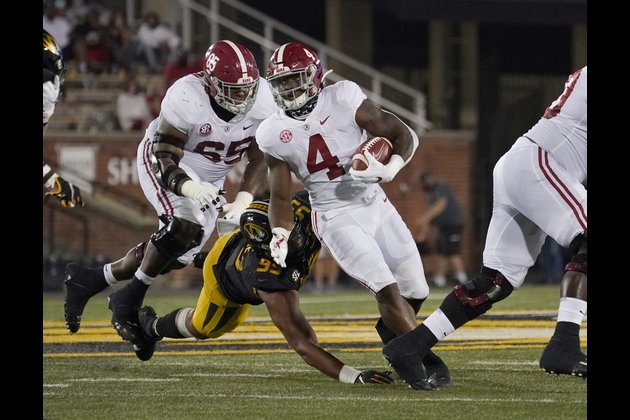 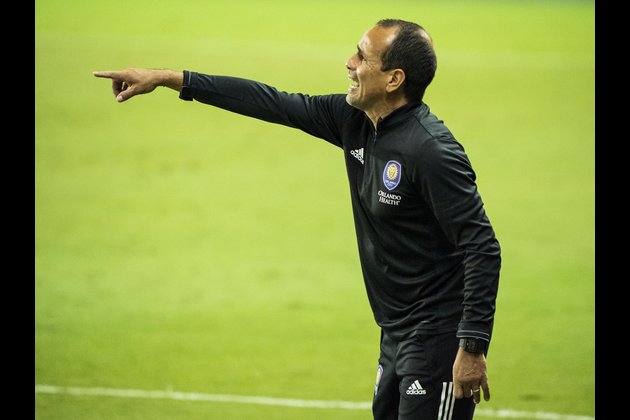 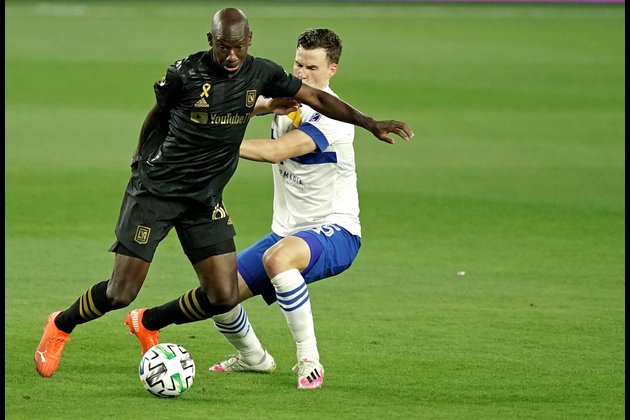 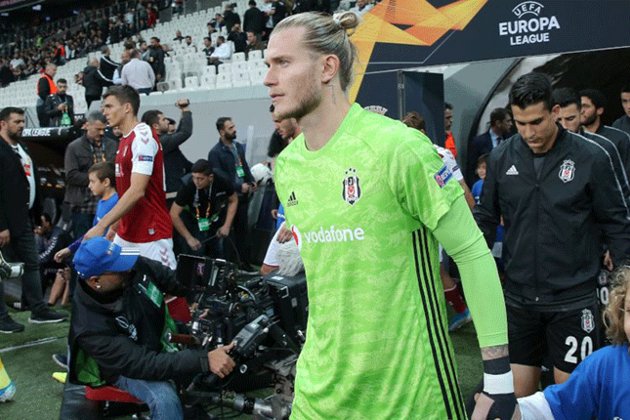 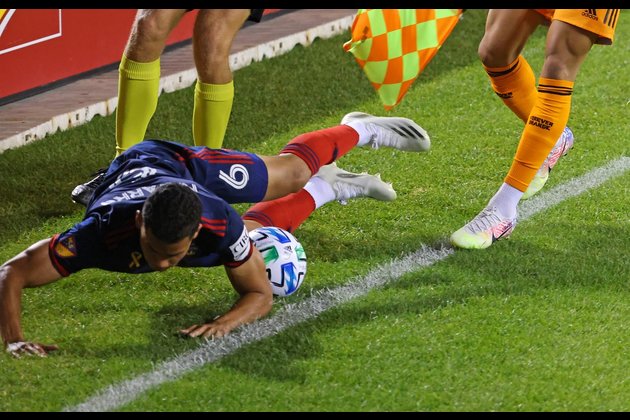 Atlanta United FC captured a 1-0 win over FC Dallas on Wednesday, the highlight of what undoubtedly has been the ...