How racist is Britain today? What the evidence tells us 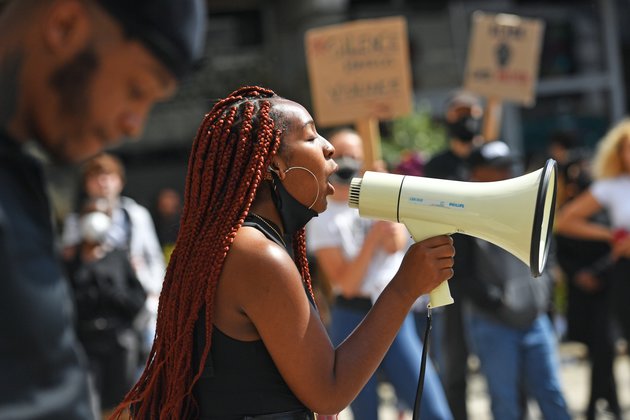 When seeking to get a picture of the inequality and social injustice faced by black and minority ethnic groups in the UK, a good place to start is the government's own figures).

It's starkly evident that major ethnic and racial inequalities persist in employment, housing and the justice system. Black and Muslim minorities have twice the unemployment rate of their white British peers and are twice as likely to live in overcrowded housing. They are also much more likely to be stopped and searched by the police. We could also add to the list the alarming ethnic differences in deaths from COVID-19.

The government's pioneering ethnicity facts and figures website brings together in a single accessible format the hard evidence on ethnic disparities collected by government departments. It is a world-first, established in 2016 by former prime minister Theresa May, who pledged to tackle "burning injustices".

Critics could plausibly argue that disparities of the kind demonstrated by the website do not, in themselves, prove that racism and discrimination are the driving forces behind the inequalities. But, when combined with other direct evidence, it's hard to avoid concluding that they play a role.

There are two main sorts of direct evidence that show racism and racial injustice continue in Britain - surveys about British people's beliefs and field experiments testing whether minorities receive equal treatment in practice.

Let's look at racist beliefs first. Through the European Social Survey, we asked a representative sample of the British public two questions on "biological racism" - that is, the belief that there are innate differences between racial or ethnic groups. A belief that innate differences make some groups inherently superior to others is generally taken to be the core idea of racism.

Perhaps the difference between these two percentages is due to political correctness. The claim that there are innate group differences in intelligence would widely be recognised as a racist statement, whereas innate differences in work ethic may not have the same blatant connotations. But whether we go for the lower or the higher figure, on this evidence a substantial minority of the British public subscribe to some form of racist belief.

We repeated these questions on biological racism in a more recent (2019) nationally representative online survey. The findings were very similar - 19% agreed that some groups were born less intelligent, and 38% agreed that some groups were born less hard working. We also found that people who subscribed to these racist beliefs were more likely to be opposed to immigration and to express other "nativist" views, such as that one needs to have English ancestry to be truly English.

People who express agreement with these racist statements in an interview may not necessarily act on them in practice. But the finding is in line with minorities' own reports that they experience racial hostility and harassment in their daily lives.

Field experiments can provide more direct evidence about what happens in practice. To investigate discrimination in the job market, researchers typically send matched written applications from fictitious minority and majority-group applicants to advertised vacancies. The applications are identical in all respects and differ only in the names of the applicants, which are selected to be typical British or minority names respectively. Field experiments like these are generally recognised as the "gold standard" for determining whether minorities are at risk of discrimination.

In 2016 and 2017 we carried out a study along these lines. We found that applicants with typically black or Muslim names were much less likely than those with standard British names to receive a positive response from employers. For every ten positive replies that the British applicant (James or Emily) received, a person with a recognisably African (Akintunde or Adeola) or Pakistani name (Tariq or Yasmin) received only six. Minorities with a west European name (Guillaume, for example) were only slightly less likely than the British to obtain a positive callback.

In 2018 The Guardian newspaper conducted a similar field experiment in the private flatshare market. Expressions of interest were sent from "Muhammad" and "David" to almost 1,000 online advertisements for rooms across the UK. The Guardian found that for every 10 positive replies that David received, Muhammad received only eight.

So, government data and field experiments provide pretty conclusive evidence that black and Muslim minorities are at risk of discrimination when looking for a job or home in the UK. They only study the outcome rather than the motivations of the employer or landlord so we can't be sure that they are acting on racist beliefs - but in law it is the outcome that matters. Unequal treatment of applicants is illegal, whatever the motivation.

Rigorous field experiments have not, to our knowledge, been conducted in the criminal justice system but we certainly cannot rule out the possibility that racial stereotyping is behind the disparities in stop and search data recorded by the government. 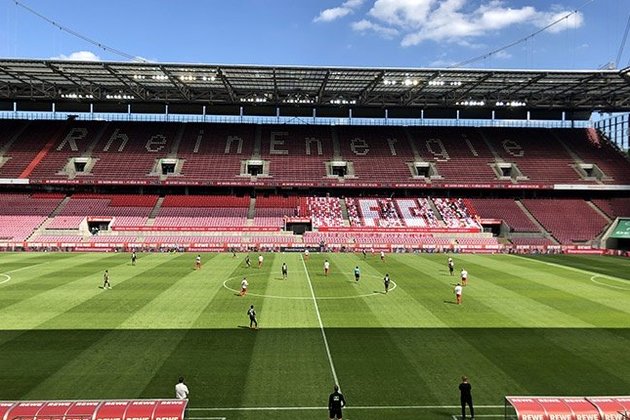 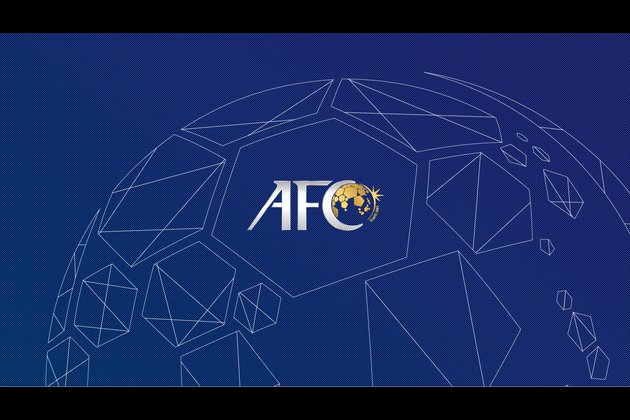 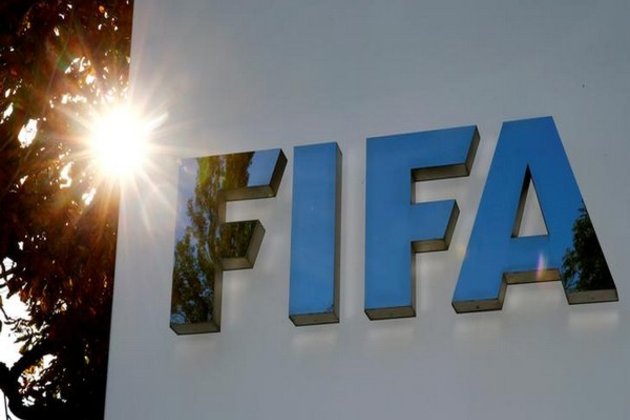 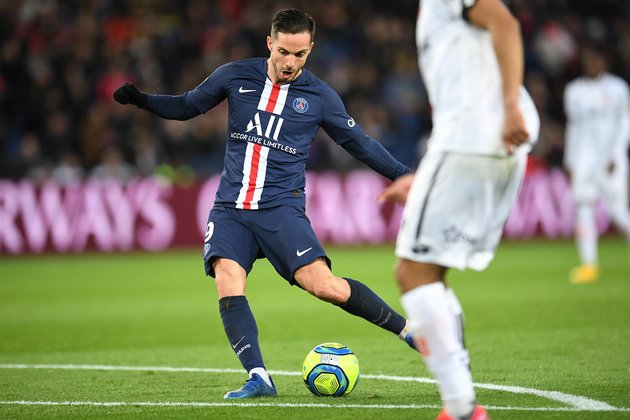 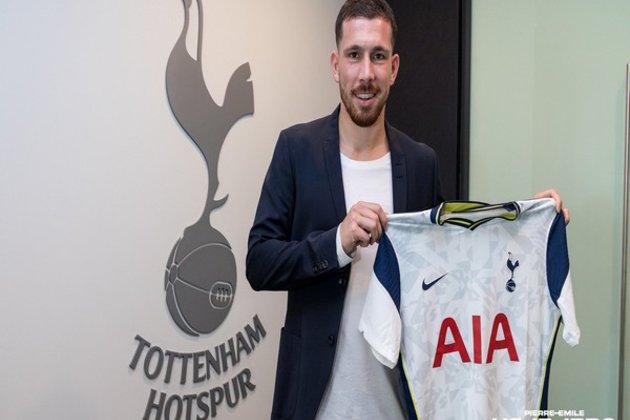