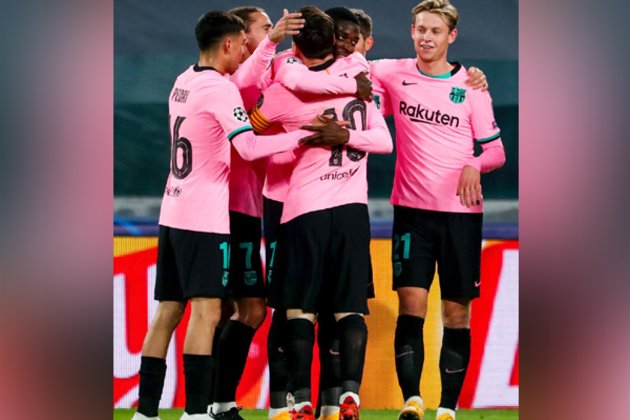 Both teams had won in their opening group stage matches and were looking to go on top in Group G by securing a win in this fixture.

Ousmane Dembele scored the opening goal of the match in the 14th minute, handing Barcelona a lead. The first half did not witness more goals as both sides gave each other a tough competition.

Lionel Messi then successfully converted a penalty in the 901st minute to seal a 2-0 win for Barcelona.

Ronaldo missed the clash because of a positive Covid-19 diagnosis. In order to play, the Portuguese was needed to test negative on Tuesday as protocol states that a player must have a negative test 24 hours before kick-off, Goal.com had reported.

Previously, Ronaldo had tested positive for coronavirus on October 13 while on international duty with Portugal. (ANI) 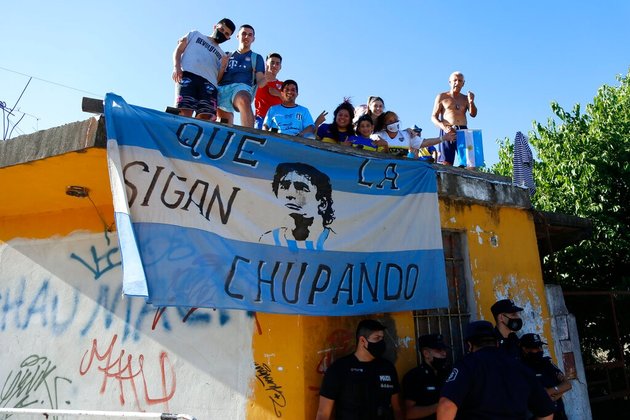 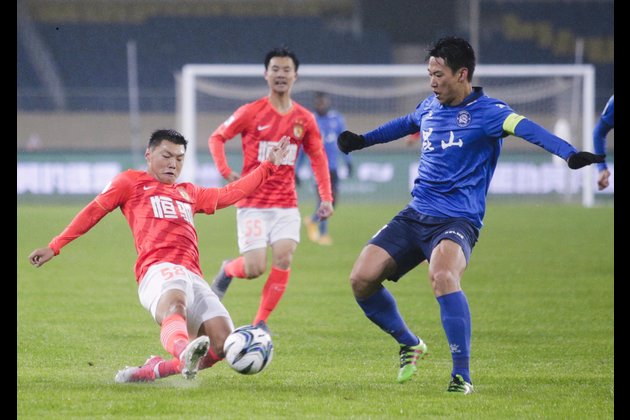 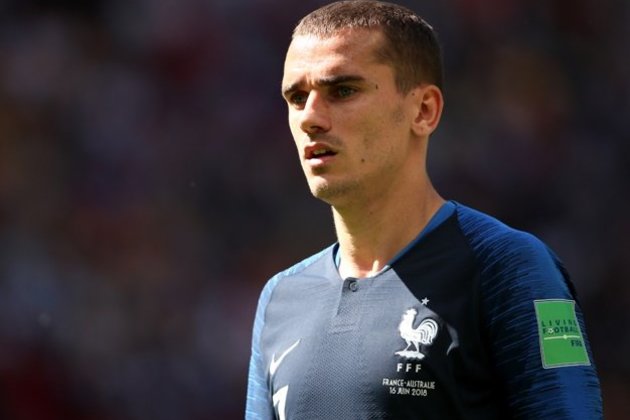 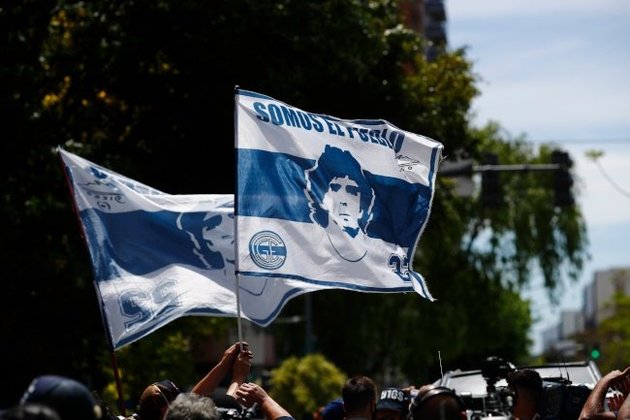 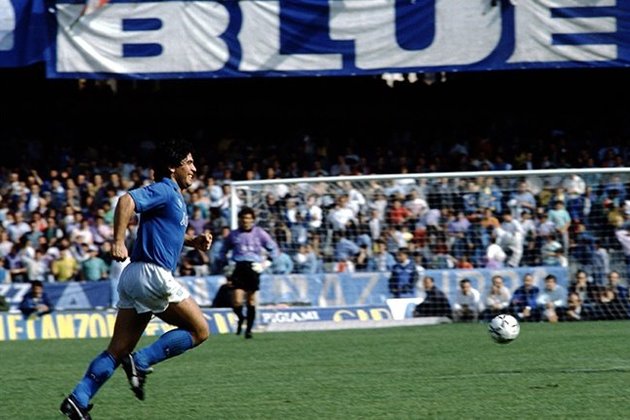 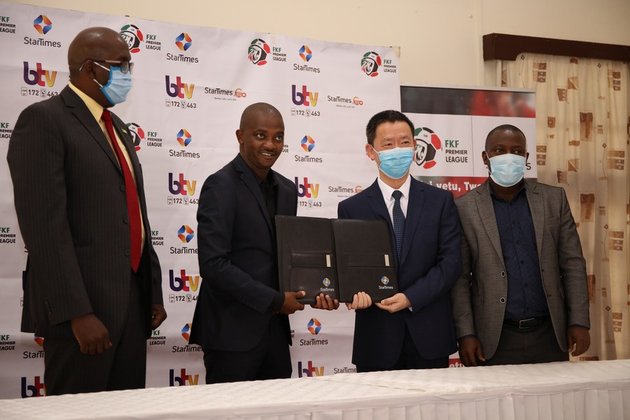