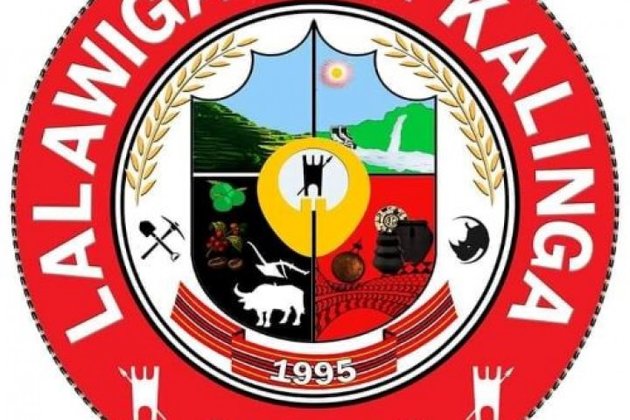 CITY OF TABUK, Kalinga, April 15 (PIA) - - There are four newly identified UK variant (B.1.1.7) cases in the province, according to the Center for Health Development-Cordillera Administrative Region (CHD-CAR) based on results recently released by the Department of Health and University of the Philippines-Philippine Genome Center.

To date, the province recorded six UK variant cases since the said variant, which is said to be more transmissible, was detected in the country last January 2021. Kalinga's first two recorded cases were from Lubuagan and both have fully recovered.

Per recommendation of the members of the Inter-Agency Task Force on COVID-19 Variants, positive cases for any variant of concern should have a negative polymerase chain reaction (PCR)test result on or after the end of their isolation before they can be tagged as recovered, regardless if they have completed the 10-day isolation period.

If still in isolation, they will be kept isolated pending negative repeat PCR test at end of their isolation, clinical recovery, and completion of set days of isolation. If their RT PCR turns out positive, the isolation process will be continued.

The CHO/MHOs will also conduct further investigation to trace back the contacts of the cases up to the third generation contacts and take samples for RT PCR, then put them to strict quarantine for 14 days regardless of negative result.

First generation close contacts will be placed in a facility. The Second and third generation contacts shall preferably be placed in a quarantine facility but may be accommodated at home after complying to standards set in the DOH-DILG Joint Administrative Order.

These contacts shall be required to undergo a repeat PCR test at the end of their quarantine completion and shall be discharged from quarantine if the PCR is negative. The local government unit are enforced to strictly implement and enjoin the general public to comply with the minimum public health protocols. (JDP/PAB-PIA CAR, Kalinga with reports from PGO-IS)