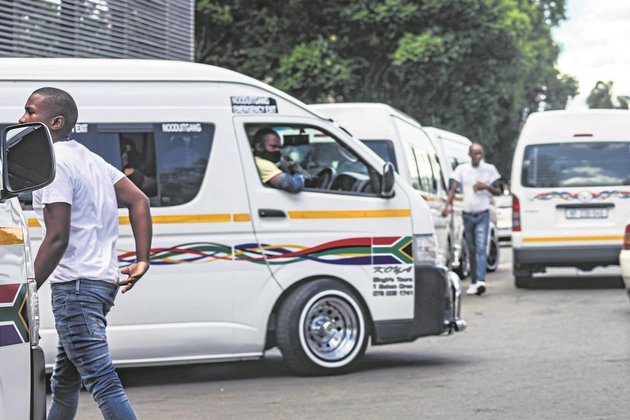 The Tshwane Bus Service's (TBS) vehicles stopped operating on Thursday following a strike by employees, according to the City of Tshwane.

The strike has entered into its second day, with drivers refusing to operate, despite being given an ultimatum by the City.

On Wednesday, City spokesperson Selby Bokaba said employees had abandoned their duties without notifying management or giving specific reasons for the strike action.

"A notice to return to work was issued to those involved, instructing them to resume their duties with immediate effect or face the consequences of their actions," he said.

Bokaba added that City management was deployed to the TBS headquarters on Wednesday to engage with the striking employees.

"The talks did not yield any positive results."

However, management did ascertain the possible motive behind the strike, he said.

"It is believed that the employees downed tools in solidarity with a colleague who was arrested yesterday [Wednesday] afternoon for a traffic infringement."

The first being that TBS was not allowed to use the dedicated roads that A Re Yeng buses use and, secondly, issues revolving around the automatic fare collection systems.

Union regional secretary Mpho Tladinyane said that TBS should also be able to use the dedicated lanes when travelling around the city, which would decrease travelling times and increase revenue.

He said the dedicated roads were part of the city infrastructure, so there should be no issue in allowing TBS buses to drive on them which can only benefit the drivers and the commuters.

Tladinyane said drivers also had an issue with the cashless fare systems that kept malfunctioning.

He said, as a result, the City now claimed that A Re Yeng collected more money than the TBS, which he asserted was untrue.

He added that these issues had been raised more than a year ago.

He added that the notice to return to work would expire at 16:00. If employees involved in the strike had not returned to work by the deadline, internal disciplinary proceedings would be instituted against them.

The City had also implemented the no work, no pay rule against the striking employees.

In the meantime, TBS management had scheduled another meeting with the unions in a bid to resolve the matter amicably.

"The City would like to apologise profusely to the TBS customers for the inconvenience caused due to the illegal strike and is doing everything in its power to normalise the situation. The Tshwane Bus Service will remain suspended until further notice.

"Customers are urged to make alternative travel arrangements. The city will issue further communication to update the customers on the developments."