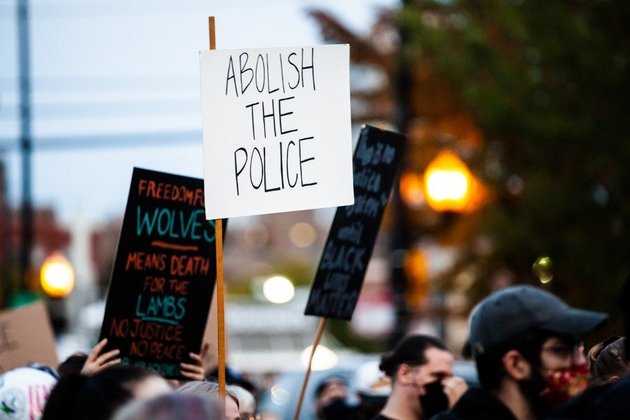 Chicago's police accountability office was expected on Thursday to release to the public body-camera video footage showing a police officer shooting and killing a 13-year-old boy in an alley more than two weeks ago.

Adam Toledo was shot in the chest by an unidentified police officer at about 02:30 local time on 29 March in Little Village, a neighborhood in the city's West Side, the Chicago Police Department said.

Police said Toledo was armed with a handgun. Officers were chasing him and another man after they received notification of shots fired in the area, the department said.

The incident, along with this week's fatal police shooting of Daunte Wright outside of Minneapolis and the trial of former Minneapolis police officer Derek Chauvin on charges of killing George Floyd, has flared tensions in Chicago.

City officials are urging protesters to remain calm as they prepare for civil unrest when the video footage is released. They said more police officers and city equipment will be in place to protect businesses during the possible unrest, especially after the city saw riots and looting in the aftermath of the Floyd incident.

The city's Civilian Office of Police Accountability (COPA) said it will release police body-worn camera footage, third-party video and other materials related to the incident on Thursday.

"COPA's core values of integrity and transparency are essential to building public trust, particularly in incidents related to an officer involved shooting, and we are unwavering in our commitment to uphold these values," the office said in a statement.

In a statement released last week, the agency described it as "troubling video footage."

Toledo's family said in a statement released to local media that they appreciated the support they had gotten from the community and were grateful that protests in Chicago over the last few days remained peaceful.

"We pray that for the sake of our city, people remain peaceful to honor Adam's memory and work constructively to promote reform," the family said.

As communities nationwide face a reckoning over police violence, the shooting has renewed calls for police reforms in the third largest US city. Chicago police have been under intense scrutiny since 2014 when a white officer shot and killed a Black teenager. He was later convicted of second-degree murder.

A video of that incident led to a US Justice Department investigation that found Chicago police routinely violated people's civil rights, used excessive force and racially discriminated against people.