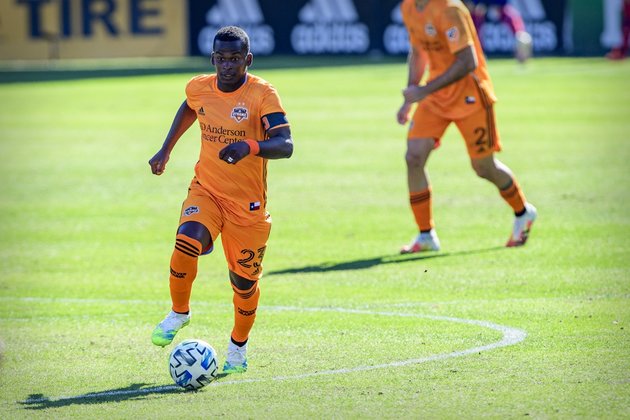 Houston Dynamo coach Tab Ramos will be hoping to make the same kind of progress in 2021 that Houston's opening weekend opponent, the San Jose Earthquakes, made in 2020.

The Quakes ended a two-year postseason drought by sneaking into the eighth and final place in the Western Conference last season, then took top-seeded Sporting Kansas City to penalties in the West quarterfinals in the second year under coach Matias Almeyda. And they did it with many of the same players who narrowly missed out on the postseason the year before.

For Houston to replicate that feat will likely require continuing to get productivity out of the now 33-year-old Darwin Quintero. The Colombian veteran had seven goals and 10 assists in 2020, his first season in Houston, but to hear Ramos tell it, he might not yet have the fitness to be a starter on this year's high-pressing squad.

"Darwin is getting fitter and fitter," Ramos said after Quintero played 45 minutes in the club's final preseason game. "I'm hoping he's a big part of what we do. And as soon as he's at a good point, he'll get more and more minutes."

Almeyda may also have to worry about who to turn to on offense.

But perhaps Cowell, who signed a Homegrown Player deal two years ago and scored his lone MLS goal last year, will be the next great Quakes forward to blossom after Wondolowski and Landon Donovan before him. Wondolowski wouldn't be surprised.