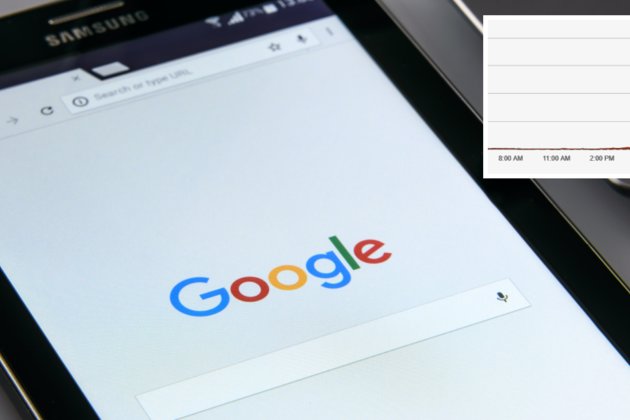 Search engine Google has been reported down by thousands of users, particularly those in New York, with its search, mail, docs and drive apps all apparently suffering outages.

The outages were reported on DownDetector, a site that tracks the availability of web services based on user reports. As of Thursday afternoon, more than 2,300 users reported problems with a range of Google services, from Gmail and Google Docs, to the firm's ubiquitous search engine.

The outages were concentrated on the east coast of the US, particularly in New York City.

Earlier this week, Google Drive and Docs users in the US and Europe also experienced error messages and long loading times, which Google investigated and blamed on a "service outage."

The Google glitches hit New York nearly three months after the northeast coast of the US suffered a devastating internet outage that affected a range of online services, from Google and YouTube to Amazon and Zoom. The outage originated with telecoms firm Verizon, who blamed it on "a fiber cut in Brooklyn."