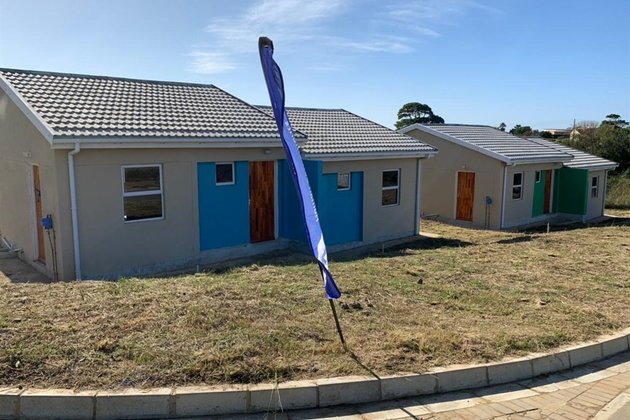 The Western Cape Department of Human Settlements has raised its concern over illegal land invasions that continue to rise, despite the millions spent on preventing it.

Between July 2020 to the second week of April 2021, there had been 1 078 attempts of illegal land invasions across the province, with the majority being in the City of Cape Town.

According to the department, for the 2020/21 financial year, it spent more than R355.8 million to prevent illegal invasion of land and completed units.

He said these illegal invasions were of great concern to the Western Cape government, as it continued to impact the ability to deliver housing opportunities to already identified, deserving, qualifying and potential beneficiaries that had been waiting on the Housing Demand Database.

Simmers called on all landowners - public and private - to ensure that their land and other properties were fully protected against illegal invasion attempts and that criminal cases were being opened against those encouraging, leading, and participating in these activities.

"It is important that the criminal element face the full might of the law," he added.

The department said they could only start addressing the housing backlog, currently at almost 600 000 in the Western Cape, if everyone worked together to end this behaviour.

FACT CHECK | Expropriations Bill: Will the state be able to seize everything you own?

They advised people with genuine housing needs to ensure that they register on the housing demand database, and if they were already registered, to verify and update their details.

This can be done on the WCG App available on all iOS and Android platforms for download or by visiting their nearest housing office.

Meanwhile, the department handed over 67 keys to new homes in the Syferfontein Project in Pacaltzdorp in George on Friday. Construction of the mixed-use development began in 2018, and after completion, it was expected to yield 1 650 Breaking New Ground (BNG) units, comprising double-storey, semi-detached, and freestanding homes. Altogether 16 informal dwellings were torn down by law enforcement officials during what the City describes as a land invasion operation.Supplied