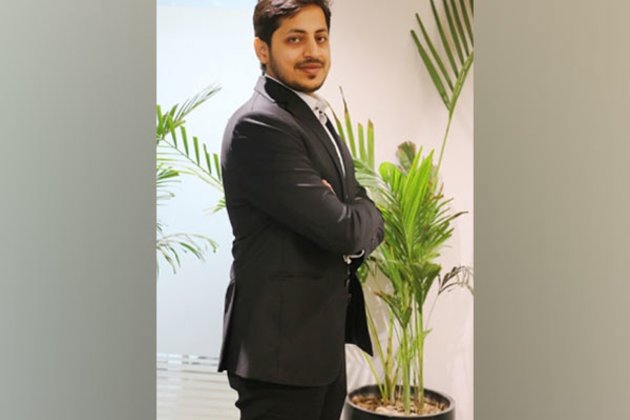 New Delhi [India], October 13 (ANI/NewsVoir): Gurugram's growth has been a significant contributor to the urban sprawl that now encompasses prime Delhi NCR. In the last decade, the region has become synonymous with viral-like expansion and has come out a well-established real estate hub. As the demand for real estate in Gurugram continues to rise, Golf Course Extension Road has emerged as one of the most sought-after corridors in South Gurugram; it is a section of the Southern Peripheral Road (SPR) that spans from Sector 58 to Sector 67 and is connected to Golf Course Road near Ghata village.

The development of multistory apartments began on Gurugram's key arterial routes, such as MG Road and Golf Course Road, and then spread down the main highway connecting Gurugram to Delhi, NH-8. New regions were opened up along the Golf Course Extension Road, and newer sectors were opened up on both sides of the NH-8, beyond the second toll plaza, as the city began to spread its wings.

This corridor is a vital micro-market that spans both the residential and commercial markets and includes a variety of existing and developing sectors. Construction is moving rapidly in this area, with established sectors like Sector 55, 56, 57, 50, and 49, and growing sectors such as Sector 58, 61, 62, 65, 66, and 69.

The signal-free underpasses on Golf Course Road have increased connectivity with IGI Airport, and several prestigious schools and hospitals are within a 10-15-minute drive of the micro-market. Several important business / commercial parks are located along Golf Course Extension Road, as this location creates consistent residential demand due to its proximity to major work hubs.

The commercial market is gaining momentum; the infrastructural development has also played a major part in the region's development as it eased and reduced the time of travel from these areas to other parts of the city. With less trouble in travelling, people are shifting to the region, especially millennials. In office space leasing bracket, Golf Course Extension Road accounts for maximum absorption. There has been improvement in infrastructure, particularly the network of expressways, which is helping.

Prices have been mostly stable over the last two years, with some little price rationalisation noticeable. Discounts in the primary residential market have been consistent, ranging from 8% to 10%, depending on the developers and the project's traction. However, they do not represent a market-wide trend, in which discounts from well-known players with a good track record have been lower and comparable to earlier on-the-spot deals, as is customary in the sector. Stagnant prices and on-the-spot discounts have resulted in buyers paying slightly less.