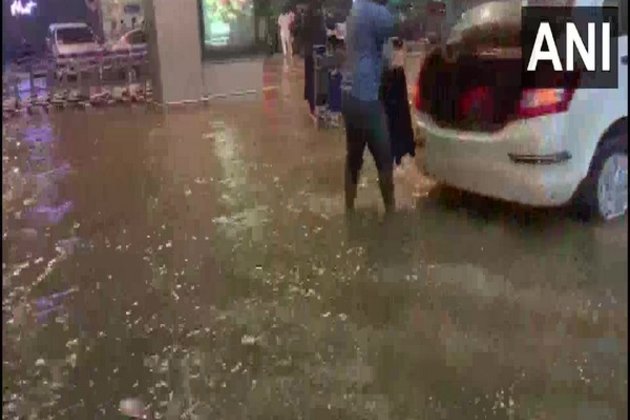 The city witnessed massive traffic jams due to inundated streets making it difficult for commuters to travel across the city.

Earlier in the day, the Meteorological Department had predicted rainfall at a few places over coastal Karnataka and South Interior parts of the state.

The weather forecasting agency has predicted more rain for the state.

"Next 24 hours: Generally cloudy sky. Few spells of rain/thundershowers are very likely. Maximum and Minimum temperatures are very likely to be around 28 and 20 degrees Celsius respectively," said the IMD.