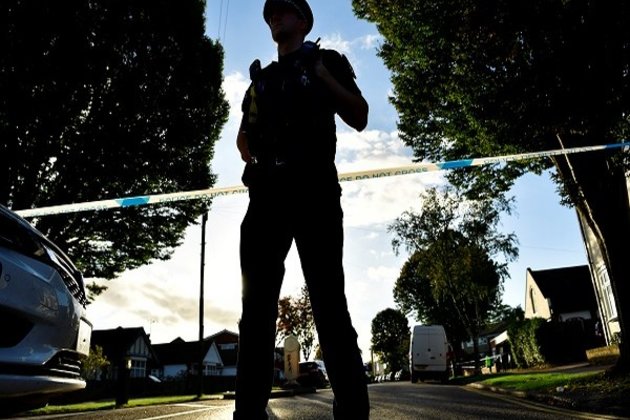 UK Conservative lawmaker Amess on Friday died after the stabbing attack at his constituency surgery in the Belfairs Methodist Church in the town of Leigh-on-Sea in Essex. Police said they had detained the 25-year-old man suspected of the attack on the 69-years-old lawmaker.

"The fatal stabbing in Leigh-on-Sea has tonight been declared as a terrorist incident, with the investigation being led by Counter Terrorism Policing," police said in a statement on late Friday.

The probe is being led by the Metropolitan Police's (Met) Counter Terrorism Command. The police stated the suspected attacker is a UK citizen with alleged links to Islamist extremism. He is believed to have acted alone.

"As part of the investigation, officers are currently carrying out searches at two addresses in the London area and these are ongoing," the statement added.

Earlier on Friday, UK Prime Minister Boris Johnson had expressed grief over the killing of the UK Conservative MP.

"All our hearts are full of shock and sadness at the death of Sir David Amess MP. He was one of the kindest, nicest, most gentle people in politics," Boris Johnson tweeted. (ANI)