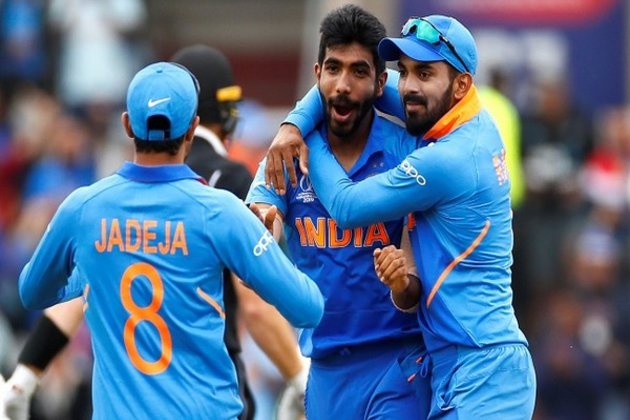 Mumbai [India], October 16 (ANI): T20 extravaganza takes center-stage as another edition of the ICC Men's T20 World Cup dawns over the horizon. Cricket fans across the country would be thrilled to know that for the very first time in the history of ICC tournaments, all the warm-up matches are being produced and will be made available to them. Disney Hotstar will live stream all the warm-up matches of the top 8 teams along with the main event matches which are slated to start from October 17.

These warm-up matches promise to be a 'battle before the battle', a precursor for the fans, promising action-packed cricket and anticipation ahead of the Super 12 stage. The warm-up fixtures amongst top 8 teams will be played over 2 days, i.e. October 18 and 20.

"ICC Men's T20 World Cup is the pinnacle of international T20 cricket and in an industry first we will exclusively stream all the warm-up matches of ICC Men's T20 World Cup on our platform. In line with our strategy, Disney Hotstar continues to strengthen itself as the preferred digital destination for all the sporting action, constantly offering newer engagement opportunities to fulfill the growing appetite of the sports fanatics in India," said Sunil Rayan, President and Head, Disney Hotstar India.