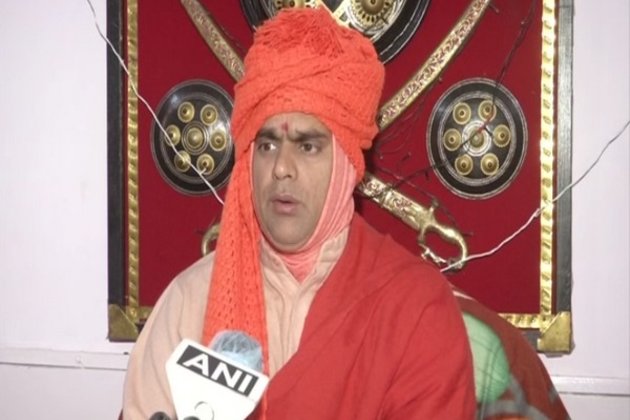 New Delhi [India], October 16 (ANI): Following a series of communal violence in Bangladesh which led to the killings of several people, Akhil Bhartiya Hindu Mahasabha President Swami Chakrapani on Saturday urged the International Human Rights Commission and the Centre to raise an issue on an international level.

Taking cognisance of the violence, he said that he has written letters to the United Nations but alleged that the international body is silent on the matter.

"It is very unfortunate that the way Hindu minority has been targeted in Bangladesh for the past few days. We have sent letters to the United Nations so many times asking them to safeguard the minority Hindus in countries like Pakistan, Bangladesh and other counties and issue an advisory against it. But United Nations is quiet," Chakrapani told ANI.

On Wednesday, communal violence broke out in several places in Bangladesh after news broke on social media about the alleged desecration of the Holy Quran at a Durga Puja venue on the bank of Nanuar Dighi. Several puja venues were vandalized in the area of Chandpur, Chittagong, Gazipur, Bandarban, Chapainawabganj, and Moulvibazar. The clashes resulted in several casualties.

The perpetrators of communal violence in Bangladesh on Saturday vandalised six idols of the Daniapara Maha Shoshan Kali Mandir at Rashunia union in Sirajdikhan upazila of Munshiganj.

"Before this as well, during the Durga Puja, they created a nuisance. This is going on continuously and it is unstoppable. The Bangladesh government is failing in regard to the safety of Hindus. International Human Rights Commission is also quiet. I request International Human Rights Commission and the Indian government to raise this issue on an international level so that wherever Hindu minority is residing in the world and wherever they are facing atrocities are protected," he said.

Taming the atrocities as "inhumane" Chakrapani urged the international body to take "strict action" against the violence so that "minorities are safeguarded and they can practice their religion freely".

A mob allegedly attacked an ISKCON temple in Bangladesh's Noakhali district on Friday and according to the community, one of its members was killed. (ANI) 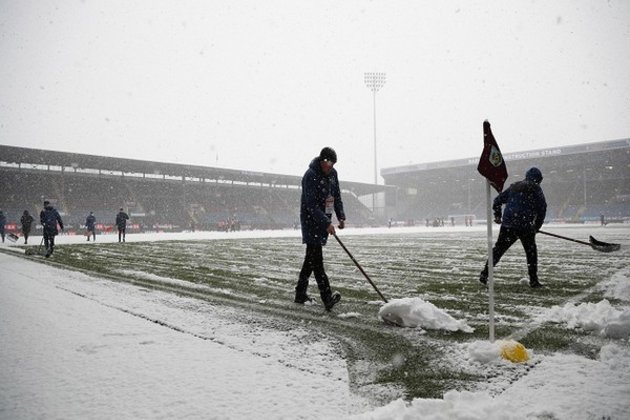