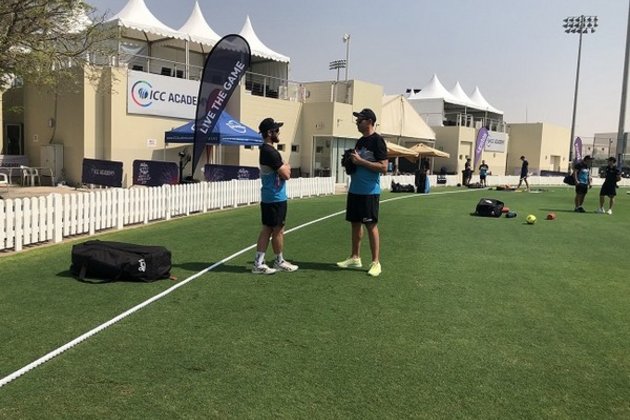 Under Fleming's leadership, CSK lifted their fourth IPL title on Friday after defeating Kolkata Knight Riders (KKR) in the final by 27 runs. Fleming has now joined the New Zealand camp for a "few days" to share his rich experience with the side.

"Fresh from the @IPL Final - it's great to have @ChennaiIPL winning coach @SPFleming7 joining us for a few days ahead of the start of the @T20WorldCup T20WorldCup," BLACKCAPS tweeted.

New Zealand start their T20 World Cup 2021 campaign against Pakistan in their Super 12s match at the Sharjah Cricket Stadium on October 26 and play India three days later at the Dubai International Stadium.

Apart from former champions India and Pakistan, New Zealand also have to contend with Afghanistan and two qualifiers from Round 1 in Group 2 of the Super 12 stage. Australia, England, South Africa and the West Indies along with two qualifiers from Group 1.

The ICC men's T20 World Cup 2021 in UAE and Oman will get underway on Sunday, with the final to be played in Dubai on November 14.

Bangladesh will be in action on the opening day against Scotland, but it all kicks off with hosts Oman taking on debutants Papua New Guinea at the Al Amerat Cricket Stadium. (ANI)