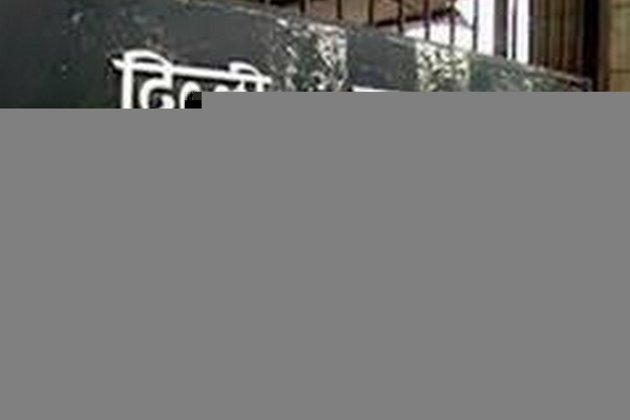 New Delhi [India], November 23 (ANI): The Delhi High Court on Tuesday remarked that its earlier directions over lack of efficiency of municipal employees in containing vector-borne diseases like dengue, malaria and chikungunya had fallen on deaf ears.

Expressing unhappiness with the municipal corporations to control the surge of these diseases in the city, a Division Bench of Justice Vipin Sanghi and Justice Jasmeet Singh asked the civic bodies what are they doing.

On October 6, 2021, the court had observed that the national capital was suffering due to the inefficient functioning of municipal employees. "So, as that the observations have fallen on deaf ears, on October 6, 2021, when we passed the said order, a batch of petitions including contempt case, the situation in the city has only worsened," the court said taking into account the surge in cases of dengue and several fatalities thereof.

The Bench's remark came while hearing the South Delhi Municipal Corporation's petition challenging the Delhi Government's decision of March 3, 2019, directing retrospective recovery of grants and aid on the SDMC and other local bodies with effect from April 1, 2016.

The Court asked advocate Sanjeev Sagar, appearing for the SDMC, what the civic bodies are doing to control dengue and other vector-borne diseases.

The court also questioned the increasing cases of dengue every year and said, "Is it some rocket science that after monsoon there will be mosquitoes?""How can it be that every time... your plea is not that you are understaffed. In fact, you may be overstaffed. Is it that the municipality has given up everything and it's only to collect taxes and disburse salaries? How do they expect salaries if they don't do work," the court said.

The court also remarked that it seems that employees assigned to check mosquito breeding are doing nothing.

The court has asked the petitioner SDMC to file an affidavit mentioning the steps taken by it to contain vector-borne diseases and about the geo-tagging of employees and marking of their biometric attendance.

It also granted more time to the Delhi government to file a reply.

The court has slated the matter for further hearing on January 12, 2022. However, it also said that it will take up issues related to Dengue on December 1, 2021. (ANI)