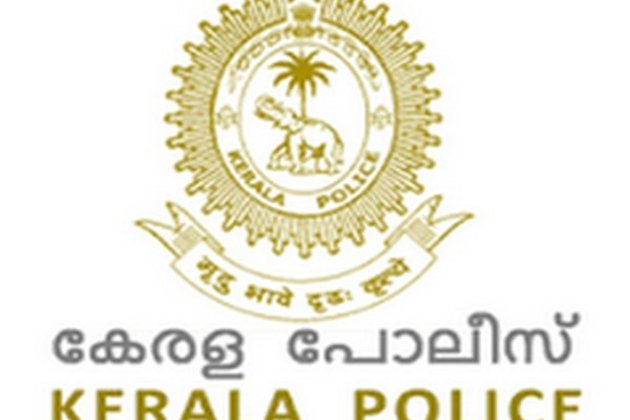 Kochi (Kerala) [India], November 23 (ANI): Kochi City Police Commissioner CH Nagaraju on Tuesday said that the department will collect the details of all attendees of the DJ party held at a hotel in the city hours before the accident which killed three people including former Miss Kerala Ansi Kabeer and former Miss Kerala Runner-up Anjana Shajan.

Addressing the media, Nagaraju said, "We are trying to recover the hard disk which contains the visuals of the DJ party. Earlier, as per the statement from the hotel employees, the hard disk was thrown into the lake. So we will seek the assistance of the Coast Guard to find it.""We have not found anything suspiciously in this case as prima facie. But there is something suspicious about destroying the hard disk. We will again interrogate Abdul Rehman, the driver of the car in which the models were travelling. The investigation is in its final stage," he added.

Meanwhile, the father of Ansi Kabeer met Kerala Chief Minister Pinarayi Vijayan and complained about the investigation saying that there is no development in it.

The complaint read, "The police have not found the person who chased them before the accident. Also, the hard disk which is the evidence in this case has also not been recovered. These all are suspicious factors."2019 Miss Kerala Ansi Kabeer, first runner-up Anjana Shajan and a Thrissur native Mohammad Ashiq were killed in a car accident on November 1 at Chakkarapparambu in Kochi.

In the early hours of November 1, the car had first hit a two-wheeler and then crashed into a tree by the side of the NH 66 at Chakkaraparambu.

Ansi and Anjana died on the spot while Ashiq succumbed to injuries at a hospital in Kochi.

Mala native Abdul Rehman, who was driving the car, was later arrested under the provisions of the Motor Vehicle Act and the Indian Penal Code (IPC) as he was found to be driving under the influence of alcohol. (ANI)