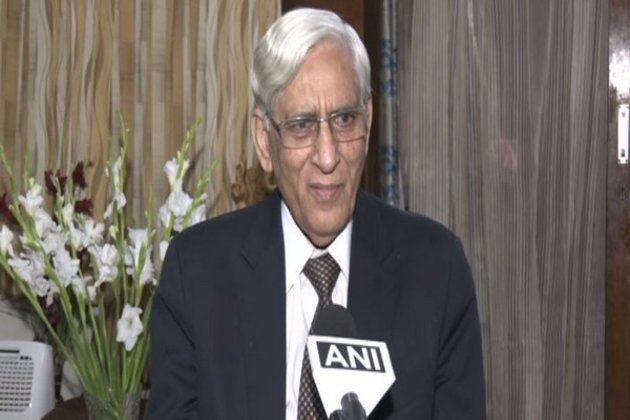 New Delhi [India], November 23 (ANI): Defence experts supported Congress leader Manish Tewari's views in his latest book where he has criticized the inactions of the then United Progressive Alliance government after the 26/11 attacks in Mumbai.

Speaking to ANI, defence expert Major General (retired) PK Sehgal said, "No doubt, 166 people were killed in that attack, including many foreigners. India's image was tarnished. At that time the Air Force had said that they are prepared and just needed a signal from the Prime Minister. But the Prime Minister said that war is not an option.""At that time the whole world was with us. We should have done a surgical strike. India's response should have been like Israel. India had to respond like it did after Uri or Pulwama attack," he added.

Defence expert Dhruv Katoch said no action was taken during the UPA regime to counter Pakistan.

"Manish Tewari reiterates the truth in his book. It would be wrong to say that no concrete action was taken. The truth is that no action was taken. When the government changed and Pakistan did not stop these activities, then airstrikes and surgical strikes were done. Manish Tewari's acceptance is a good thing," Katoch told ANI.

In his latest book, Congress leader Manish Tewari has criticized the inactions of the then UPA government after the 26/11 attacks in Mumbai and said that India should have "actioned a kinetic response" to "a state that has no compunctions in brutally slaughtering hundreds of innocent people".

"For a state that has no compunctions in brutally slaughtering hundreds of innocent people, restraint is not a sign of strength; it is perceived as a symbol of weakness. There comes a time when actions must speak louder than words. 26/11 was one such time when it just should have been done," excerpts from the book read.