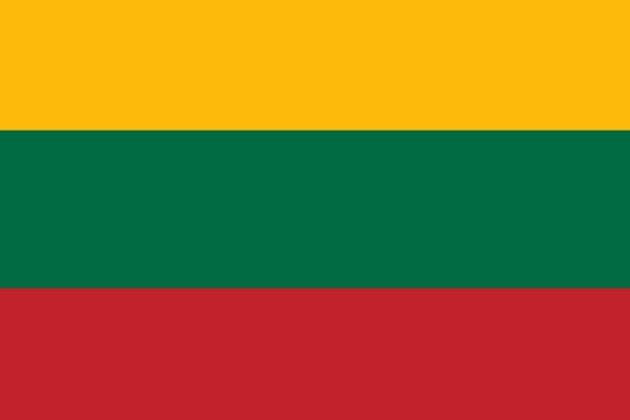 Vilnius [Lithuania], November 23 (ANI/Sputnik): The Lithuanian Foreign Ministry announced on Tuesday having delivered a note of protest to the Belarusian Embassy over Minsk's plans to launch the second unit of the Belarusian Nuclear Power Plant.

"On 23 November, the Ministry of Foreign Affairs of Lithuania summoned a representative of the Embassy of Belarus to Lithuania and handed him a note of protest over plans to launch the second Unit of the Belarusian nuclear power plant (NPP) at the end of 2021," the ministry said in a statement.

The ministry also urged the Belarusian side to suspend the operation of the plant's first unit "until all modern nuclear safety requirements are met."The Belarusian NPP is a major economic project between Moscow and Minsk. It is being built by Atomstroyexport, a subsidiary of Russia's state-owned nuclear company, Rosatom, in the Grodno region near the city of Astravets. It will feature two power units with VVER-1200 pressurized water reactors. The plant's first power unit was launched in November 2020.

Lithuania has been protesting its construction from day one, claiming it to be dangerous, with its parliament going so far as to call for EU sanctions against Rosatom and other companies involved. Minsk has meanwhile maintained that the project meets the highest security standards. (ANI/Sputnik)