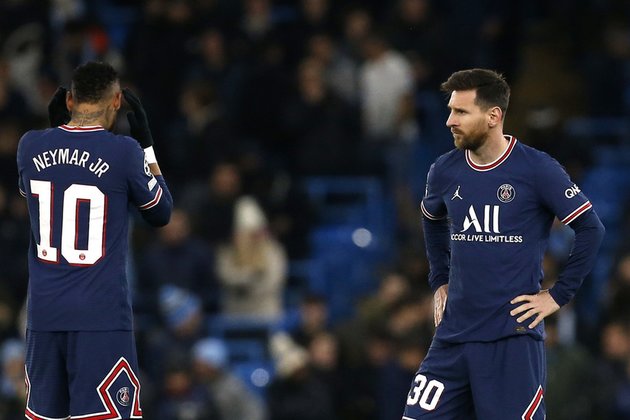 Paris Saint-Germain's all-star attack of Lionel Messi, Neymar and Kylian Mbappe were accused of not pulling their weight in the team's 2-1 Champions League defeat to Manchester City as some claimed the trio were ?passengers?.

On a night rife with subplots in Manchester - including the future of PSG boss Mauricio Pochettino and the latest meeting between Messi and former mentor Pep Guardiola - it was the hosts who picked up a deserved comeback victory after goals from Raheem Sterling and Gabriel Jesus canceled out an opener from Mbappe.

Both teams qualified for the Champions League knockout stages thanks to results elsewhere, but City will do so as group winners after a performance packed with intense pressing and mesmerizing passing which bore all the hallmarks of a classic Guardiola team.

With their manager Pochettino linked to a potential departure to the vacant spot in the dugout at Manchester United, PSG for the most part found themselves under the cosh at the Etihad and only saw glimpses of what their dream attacking trident are capable of.

One of those came for Mbappe's opening goal when Messi and Neymar were both involved in the build-up before the Frenchman put Messi's cross between Ederson's legs in the City goal.

But the hosts battled back, with Riyad Mahrez and Bernardo Silva in particularly irrepressible form while City's workrate across the team was relentless.

After the whistle, fans and pundits picked up on that compared to the PSG front three - who were accused of being "carried" by their teammates.

In the TV studio for CBS, former Liverpool and England defender Jamie Carragher claimed the French giants would never win the Champions League as long as players were forced to do extra work for the glamorous front three.

Those sentiments were echoed online, with one popular comment reading: "[Eight] PSG players are putting their bodies on the line and defending with everything they've got & then you've Neymar, Messi and Mbappe who are just roaming around like they're on their evening walk after the dinner."

Manager Pochettino, meanwhile, denied that the speculation surrounding his potential departure from Paris to Manchester United had been a factor in the defeat.

"The players know very well our situation," said the former Tottenham boss when asked if he had needed to reassure his team over his commitment to the club.

"We know their situation. We are living in a business that rumors are there, sometimes negative, sometimes positive. That is not a thing to talk about - the rumors."

The Qatar-backed Parisians close out their group stage campaign against Club Brugge at the Parc des Princes on December 7, while City travel to RB Leipzig.

ATHENS, Greece: After a sharp increase in attempted entries by migrants through its Aegean islands and land border with Turkey ... 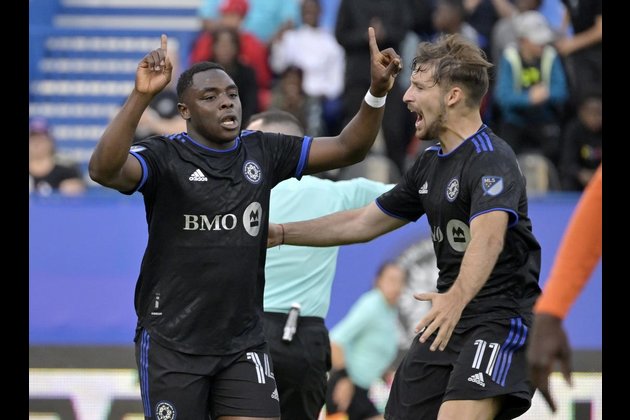 The last time CF Montreal and FC Cincinnati faced off, it fueled a seven-game unbeaten run for Montreal. The Canadian ...