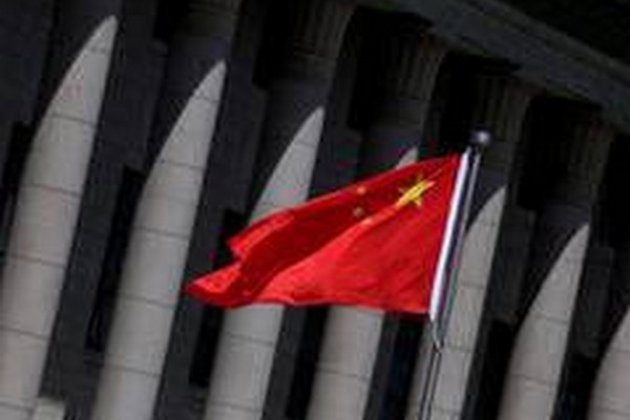 Washington, [US] November 28 (ANI): Across western higher education, elite institutions are normalizing authoritarian political systems--such as the Chinese Communist Party (CCP)--when they should instead be under scrutiny.

Georgia l. Gilholy writing for Newsweek magazine has alleged that academic institutions based in the US and the UK ranked high in repute have been manipulated for Chinese interest.

She also alleged that Universities in the west that adhere to the principles of forming democratic institutions have pushed the notion that "Chinese-style" governance could be adopted by other countries.

Georgia L. Gilholy is the media director at the Pinsker Centre and editor-in-chief for the Foundation for Uyghur Freedom.

It's also a fact that the Chinese state and its linked corporations have been effective in their lobbying of university administrators despite the fact that other countries may find China's governing system impossible and unfavorable to internationally implement.

Georgia L Gilholy further alleges that at the root of this crisis is the expansion and commercialization of universities which has led to a dependence on foreign cash despite the fact the academic institutions in the UK are funded"Chinese governance is responsible for herding between 1 and 3 million Uyghurs and other Turkic Muslims into "re-education" camps in the northwest region of Xinjiang, where they are subject to forced labor, sexual abuse, and organ harvesting," she said.

"It's clear that many academics have no financial or moral incentive to keep Beijing's demands at Bay. Of course, it is not just the CCP that is manipulating British higher education. Top colleges routinely take large endowments from regimes and firms with links to repression, but among them, it is clear China that has the most cash to splash," she added.

Georgia L Gilholy is one of the growing numbers of columnists who are critical of how the Chinese manipulate academic institutions of repute in the western world (ANI).