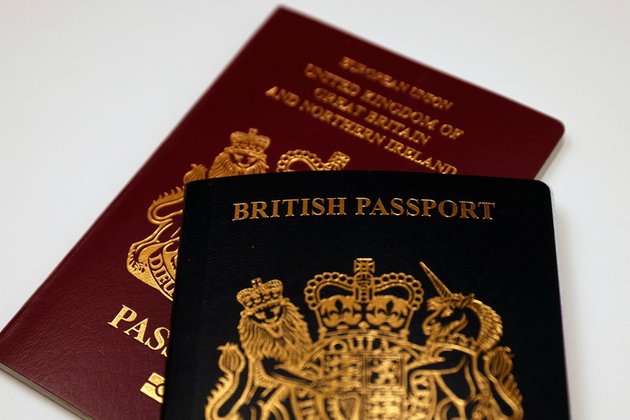 The UK government has unveiled a 10-year plan to tackle drug dealers and users, giving police new powers to strip passports and driving licenses from citizens, as drug-poisoning deaths in England and Wales reach record levels.

The proposal, published by the government on Monday, will see Pound 300 million (about $400 million) invested to eliminate 'county lines' drugs gangs, while discouraging individuals from purchasing and taking illegal narcotics.

Warning so-called 'lifestyle' drug users, middle-class people who take Class A narcotics, the UK's Minister for Policing Kit Malthouse told Sky News that these individuals "are driving much of the violence and the degradation that we see from drugs overall."

Among the measures that may be taken under the new proposals to discourage drug users is the confiscation of their passports and driving licenses, as well as the imposition of night-time curfews travel bans.

Citing how UK citizens who fail to pay child support can lose their passport and driving licence, Malthouse claimed that the new approach of "interfering" in people's lives to bring about "behavioral change" is currently used in other areas of government. Defending the proposed strict crackdown on drug users, Malthouse argued it was helpful to impose these measures to allow authorities to jointly tackle supply and demand in the drug industry.

It is thought that there are currently more than 2,000 county lines drug gangs operating in the UK, groups who move narcotics between different regions around the country. When in place, the new rules would let police seize phones from criminals to obtain their contact list, reaching out to drug users in this way to direct them to support services.

The announcement of the new measures comes after it was reported that deaths from drug poisoning in England and Wales hit a record in 2020, when 4,561 fatalities were reported, marking a 3.8% increase on the previous year and the highest number since records began, raising concerns among charities of a public health emergency in the UK.