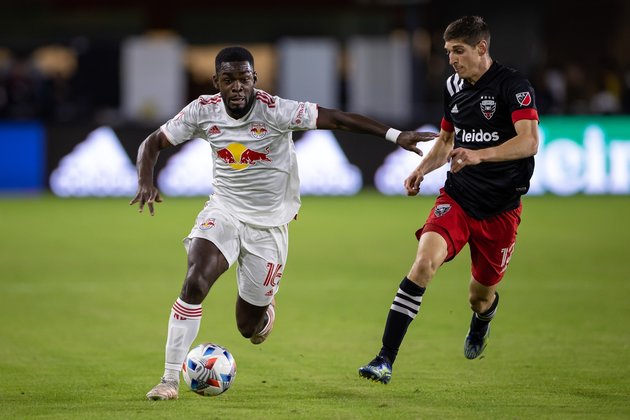 The 36-year-old backline force played the past four seasons for D.C. United as part of a 16-year playing career. Overall, he spent six seasons in MLS, including two with New York City FC (2016-17).

The French-born Brillant said he would become an assistant coach for Loudoun United FC of the United Soccer League.

"It is bittersweet to announce my retirement from professional soccer after over 15 years as a player," Brillant said in a statement. "I want to thank D.C. United and New York City FC in addition to my Belgian clubs Beerschot AC and K.V. Oostende for trusting me as a player and making my career so enjoyable.

"Now, I am excited about this next challenge in my life and am looking forward to applying everything I've learned as a player as a coach for the next generation."