G Plus Guwahati Food Awards 2021 comes to a close 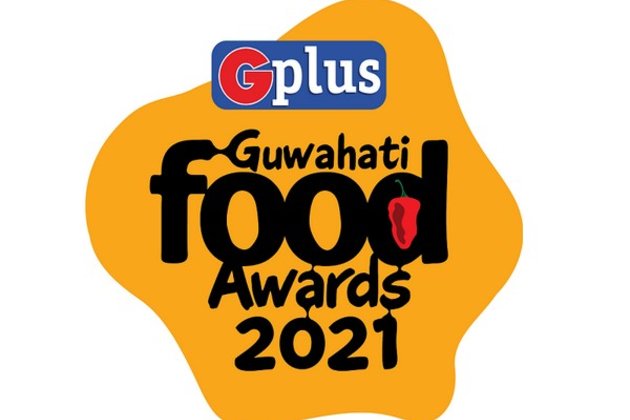 Guwahati (Assam) [India], January 13 (ANI/BusinessWire India): The seventh edition of G Plus Guwahati Food Awards (GFA) that was hosted at Vivanta Guwahati on December 19, 2021 has inked fresh milestones this year. This year GFA received an unprecedented 200 plus nominations from commercial outlets spread across the 'eating out' space of Guwahati, which is a significant increase from the 180 nominations of last year.

Also, over 1.15 lakh votes were registered on the Guwahati Food Awards website (The Assam Minister for Department of Housing and Urban Affairs and Irrigation, Ashok Singhal had graced the award night as the Chief Guest. Renowned food critic and international culinary judge, Suresh Hinduja, the chairman of the jury and principal advisor was also present at the event along with special guest Antoine Lewis who serves as a jury of several hotel awards and is a regular contributor to a variety of national and international newspapers, magazines and websites.

Speaking at the occasion, Sunit Jain, Director and Publisher G Plus said, "This year GFA has proved to be a bigger and more engaging event and I believe this is a clear reflection of the unflinching zeal and perseverance which the restaurant and beverage sector of Guwahati has demonstrated in the face of the odds hurled by the pandemic." Reiterating the significance of GFA Sunit added, "The restaurant and beverage industry of Guwahati has grown phenomenally in terms of sheer numbers in the last 5 years and this industry has come back in full strength post-COVID. Hence raising a bar in terms of quality and services and also in terms of hygiene and safety has become imperative and the Guwahati Food Awards is rendering this need."This year the awards were presented for over 27 categories and 80 restaurants from the city spanning restaurants, cafes, lounges, fine dining outlets, and even bakeries, had contested.