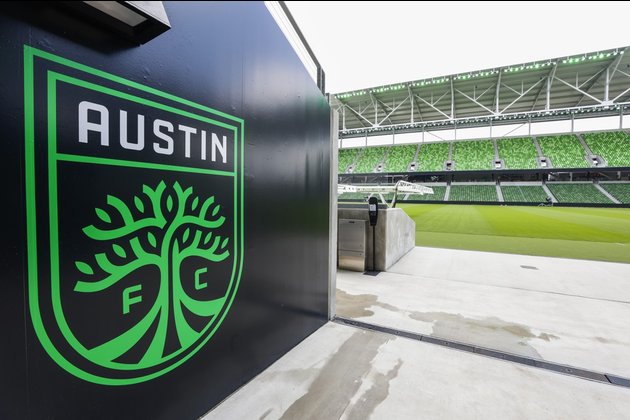 Financial terms were not released. There is an option for a fourth year. Valancia will occupy an international spot on Austin's roster.

"I'm very excited to come to Austin," Valencia said in a news release. "It's such an amazing city, with great support for the Club and everything needed to compete for trophies. ... I look forward to all of the great moments ahead."

Valencia made 73 appearances in all competitions for Deportivo Cali, recording one goal and one assist.