Beijing says UK watched too many 007 movies amid spy row 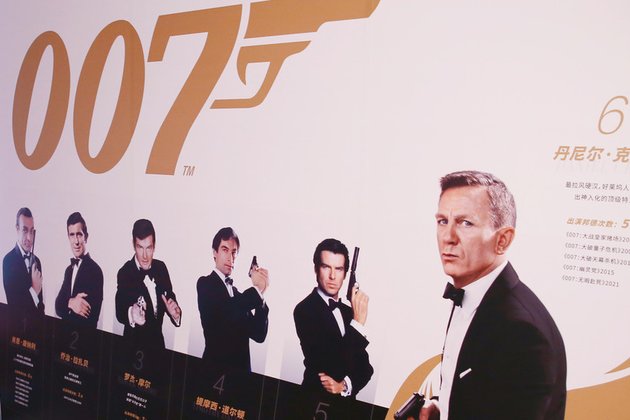 British intelligence service MI5 has issued an alert to UK MPs claiming an ?agent of the Chinese government? has been ?active? in parliament

Beijing has strongly denied claims that Christine Lee was working on behalf of the Chinese Communist Party (CCP) to interfere in UK politics by infiltrating the country's parliament, accusing MI5 of 'smearing and intimidation.?

Responding to the claims made public on Thursday, the Chinese Embassy in London hit back at MI5 and the UK government, stating that it has "no need" to "buy influence in any foreign parliament."

"We firmly oppose the trick of smearing and intimidation against the Chinese community in the UK," a statement on the embassy's website read, adding that "China always adheres to the principle of non-interference in [an]other country's internal affairs."

The firm denial comes after senior Conservative politician Iain Duncan Smith referenced a letter from the UK Parliament's speaker Lindsay Hoyle to all MPs. In a statement to the House of Commons, Duncan Smith claimed "Hoyle had been contacted by MI5...to warn about a woman named Christine Lee, who had been "engaged in political interference activities on behalf of the Chinese Communist Party."

Lee, who is believed to have been involved in the all-party parliamentary group Chinese in Britain, is accused of "engaging" with MPs in an effort to "subvert the processes here" on behalf of the CCP.

Following Duncan Smith's statement, Labour MP Barry Gardiner confirmed that he had received funds from Lee but had been in contact with the UK's security services about the donations, totalling over Pound 420,000 ($576,720) over five years.UK Home Secretary Priti Patel stated that the government finds it "deeply concerning" that an individual targeted parliamentarians to engage "in political interference activities on behalf of the Chinese Communist Party." 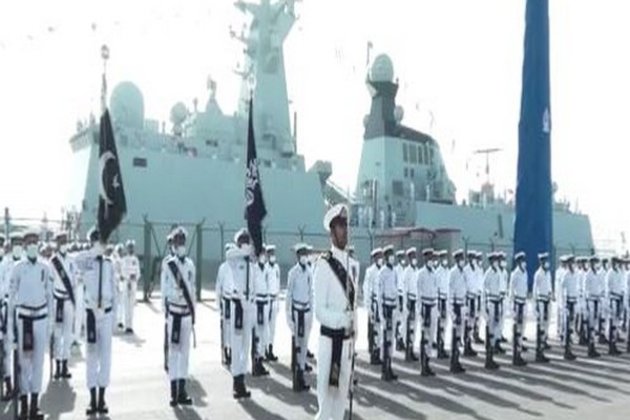 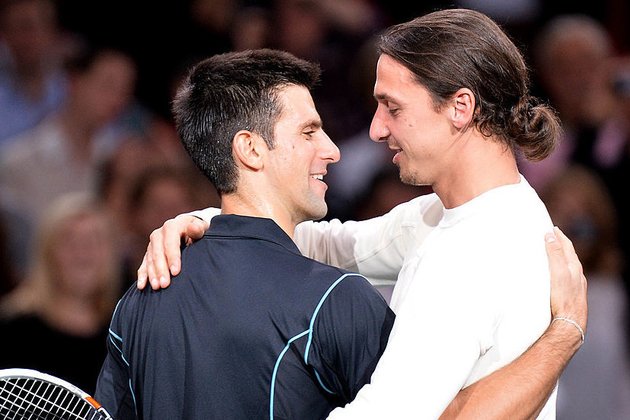 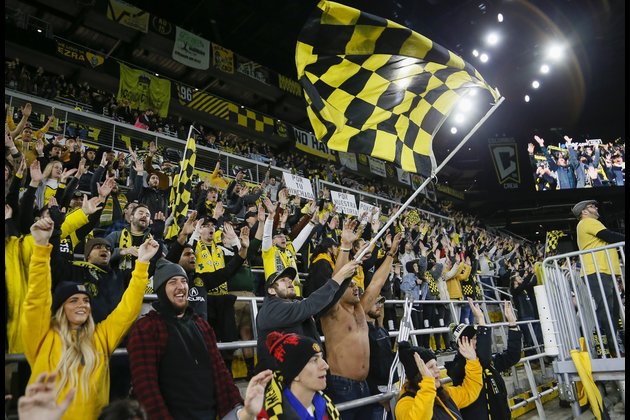 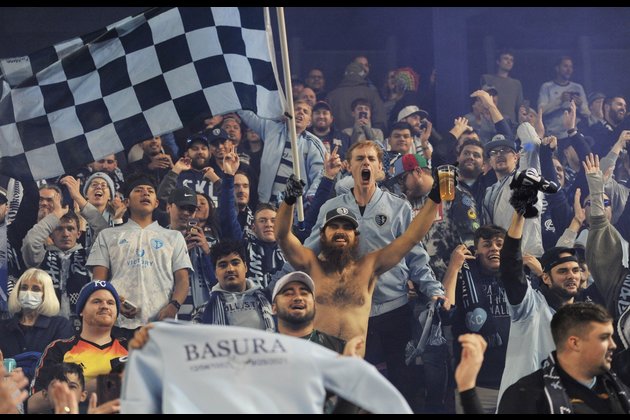 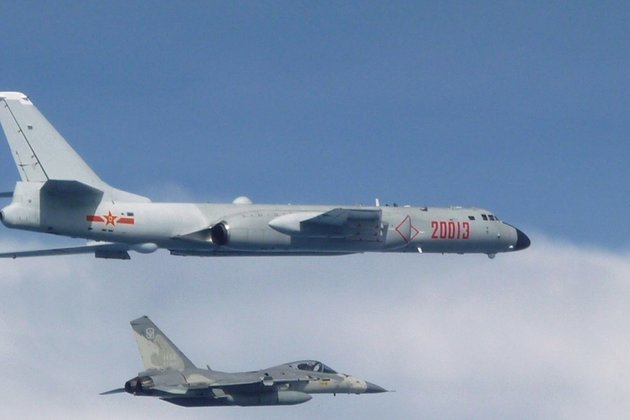 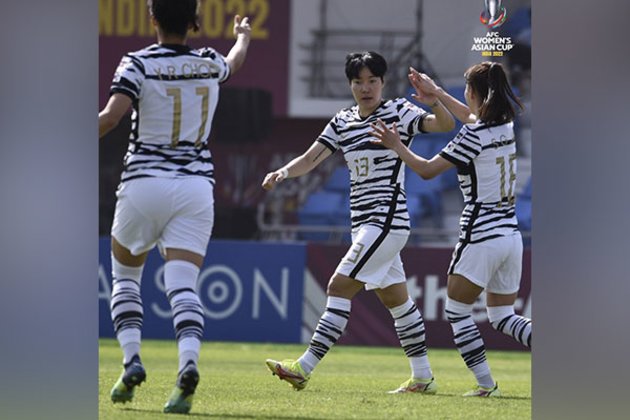