No confirmation on rape of Alwar minor girl yet: Police 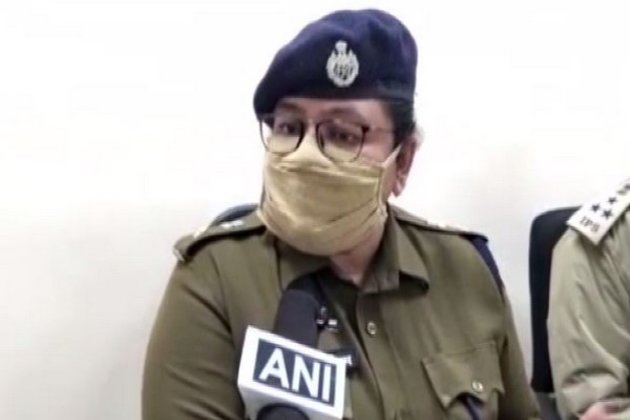 Alwar (Rajasthan) [India], January 14 (ANI): After investigating the Alwar case, where a specially abled minor girl was found lying in a distressed condition, the Rajasthan police on Friday said that she had travelled on her own and her medical reports confirm 'no injury' to her private parts.

Superintendent of Police Tejaswani Gautam said, "On the basis of technical evidence and video received by police, rape survivor is seen walking on Tijara flyover (incident spot), looking healthy. Doctors stated that her medical examination suggests no injury in her private parts."The minor girl was found injured at Tijara Phatak in Alwar city and the Alwar Police has decided not to consider it as rape on the basis of the forensic report. A case was registered in this matter at the Malakheda police station. "Following the incident on January 11, a prima facie case was lodged. As per the probe, the girl (alleged rape survivor) boarded the auto from her village to the city (Jaipur) all alone. There were only fellow passengers in the auto, and throughout she looked fine", said SP Tejaswani Gautam.

Superintendent of Police Tejaswani Gautam said that she has got door to door footage and evidence of the girl till she came to the Tijara gate from her house.

"On the basis of investigation done by SIT team, experts, dog squad and CCTV footage, it is now clear that the girl left the house alone and came to Alwar city in an auto with no one accompanying her", informed the Alwar SP on Friday.

The police informed that the auto driver has also been identified and the auto has also been checked by the forensic team. "A team of forensic experts has not found anything suspicious in the auto-rickshaw. The driver was interrogated and her co-passengers will be questioned," the SP said.

"Till the CCTV footage that we have got of the girl, she is completely visible and no suspect is seen chasing her," the SP said. She further informed that today the report of the expert team of the Medical Board of Doctors has been received and they after conducting the tests said that there is no vaginal or internal injury. (ANI)