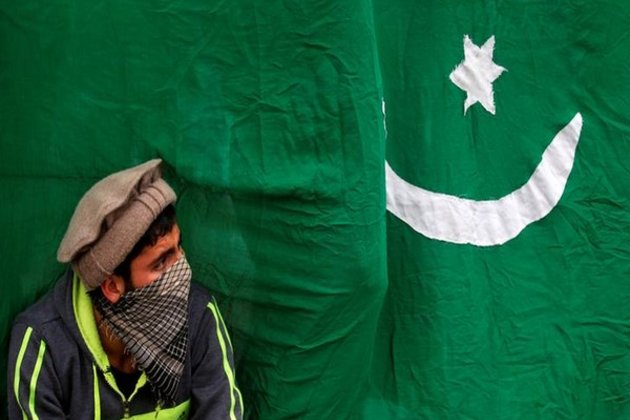 Karachi [Pakistan], May 13 (ANI): The Pakistan Jamat-e-Islami (JI) Chief Hafiz Naeem-ur-Rehman had announced at a press conference on Thursday, that he will launch protests against the increasing severity of power outages and water scarcity in Karachi.

According to the JI Karachi Chief, if the Pakistan government fails to resolve the acute power shortfall and increasing water crisis in the country within an ultimatum of 48 hours, Hafiz would stage a demonstration outside the head office of Karachi Electric (KE), reported Ary News. Further, Hafiz announced protests across 100 areas in the city on Friday.

According to the JI chief, the people of Karachi are already reeling under extreme water shortages which have been further intensified by the longstanding load-sheddings, adversely affecting the people of Pakistan.

Hafiz claimed that the Pakistan Federal Energy Minister had stated that there have been zero power shortfalls in Pakistan and questioned whether he did not consider Karachi as a part of the country. Further, post the privatization of KE, its performance has worsened even more and KE has been spending over Rs 66,441 million for maintenance, reported Ary News.

Reportedly, the profit of KE has been hiked by 220 per cent, however, power cuts are on a sharp rise, highlighted Hafiz.

Also, the JI Chief has said that although KE has been postponing the inauguration of the Bin Qasim power plant since 2018, it is not taking any measures to make it functional. Moreover, the soaring temperatures in Karachi accompanied by drastic power cuts, even in power-cut exempted areas up to 12- 14 hours have made the lives of the Pakistan people troublesome, reported Ary News.

Meanwhile, Pakistan is estimated to be in the top 10 list of the world's countries facing water scarcity. Stressing on the cause of water issues, a UN representative cited climate change, floods, and drought as the reason. The closure of several power plants in Pakistan due to lack of fuel and other technical pitfalls has caused an electricity shortfall resulting in power outages lasting up to 10 hours every day. Few powerplants received capacity payments post-shutdown as well. (ANI)