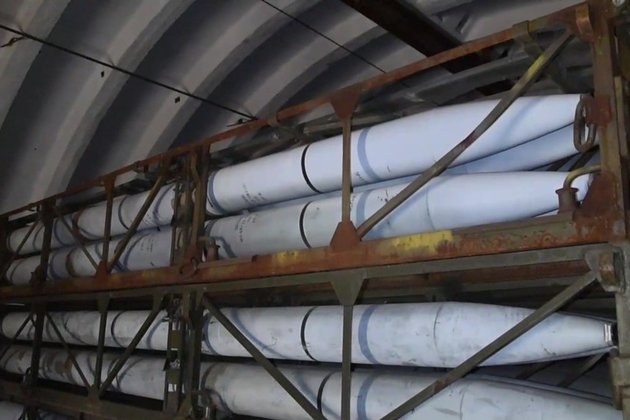 Three military service members and a civilian warehouse worker were killed at a military facility near the village of Barsovo in Vladimir Region in central Russia, local authorities reported on Wednesday. One person suffered moderate injuries as a result of the incident, local health officials said.

Officials in the area, which lies to the northeast of Moscow, have assured that the deadly incident was isolated and did not pose a threat to local communities, so they are not planning on evacuating any villages.

The military said the deaths were caused by the accidental detonation of munition during the loading process, without offering further details.

The village of Barsovo is located some six kilometers southwest from the city of Kirzhach. The military base, the main purpose of which is the storage of artillery shells and rockets, is right next to the small community.