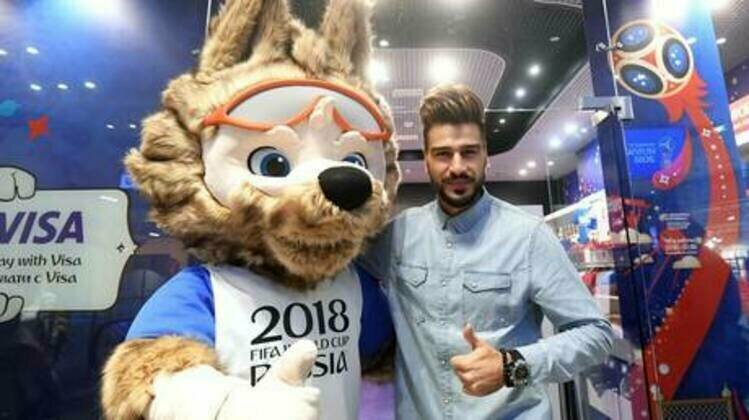 Former Russian professional footballer Evgeny Savin is facing criminal proceedings in his homeland after an investigation was launched into a video he filmed with Ukrainian players earlier this year.

Savin, 38, played for teams including Anzhi Makhachkala and Amkar Perm during his career, but later became a broadcaster and set up his own football team, 'FC Krasava'.

Back in April, Savin traveled to London to speak to Ukrainian players such as Andrey Yarmolenko, who was at Premier League team West Ham at the time, to discuss the conflict with Russia.

Savin later quit Russia and relocated with his team to Cyprus.

According to State Duma Deputy Roman Teryushkov, who is also a member of the board at Russian Premier League team Khimki, Savin is now under investigation for slandering the Russian armed forces.

Teryushkov shared a response on his Telegram channel to an appeal he made to the Ministry of Internal Affairs.

The document says the materials for the case have been sent to Russia's Investigative Committee for further consideration. 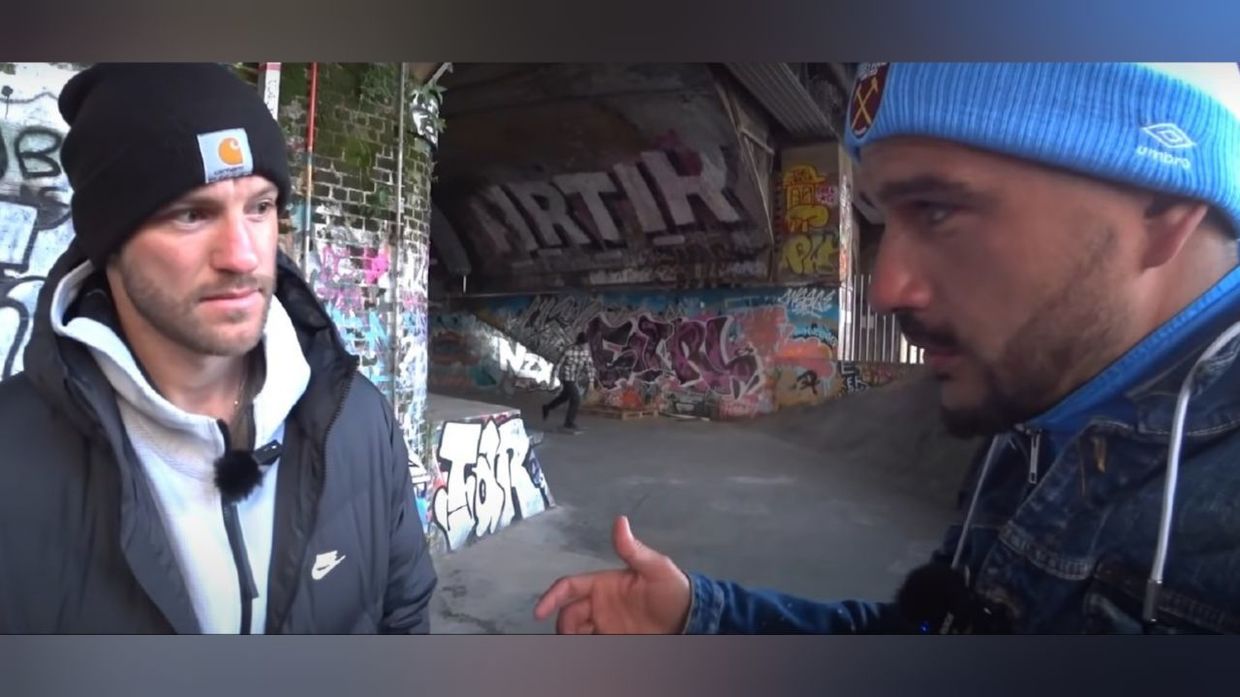 Savin (R) spoke to Ukrainian players such as Yarmolenko for his video. YouTube /

In early March, Russian lawmakers approved legislation that could see people put behind bars for up to 15 years if they are found guilty of peddling misinformation about the actions of the army in the wake of Moscow's military operation in Ukraine.

Defaming the Russian army could result in a fine of almost $13,500, or three years in jail. An offender could spend up to 15 years behind bars for intentionally spreading 'fake' information that causes significant damage to national security, under revisions to existing law.

READ MORE: 'I'm proud to be Russian,' says football star after being targeted by Ukraine players

Duma Deputy Teryushkov has been vocal throughout the Ukraine conflict and its ramifications for sport.

The official suggested last month that any Russian athletes who switch citizenship to avoid the bans on their country should be considered guilty of treason.

The Kremlin responded by saying it was not of the same belief.