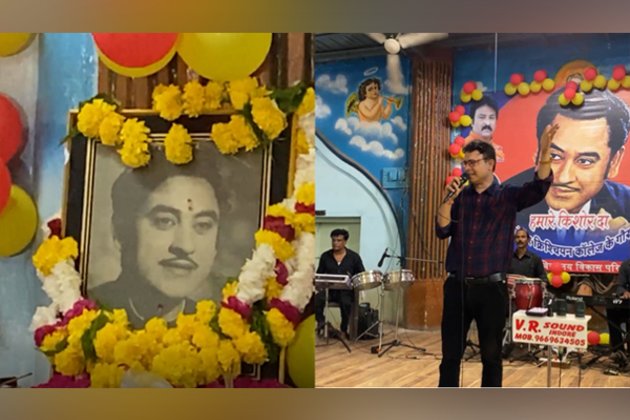 Like every year, students of Kishore Kumar's alma mater, Indore's Christian College, cut a cake, in his memory.

Celebrating his birth anniversary with much pomp and grandeur, the students remembered him by humming the tunes of his classic hits. A local band was also called on the occasion to perform his super hit tracks.

Kishore Kumar's college days were reminisced by the students and faculty of the college as they put on display the late singer's documented memories like his admission form and photographs.

On the occasion, College Principal Dr Amit David remembered the music maestro and said, "Kishore Kumar took admission in this college in the year 1946, he studied here till 1948, he was very shy, even during college, he used to sing songs in the function but mostly preferred to stay away from fame and popularity."He added, "In this college, he used to sing with his colleagues under the tamarind tree, which is still very much there, green and ripe. The building where his room was in the college is now, however, in a dilapidated condition."David concluded by saying, "After Kishore Kumar became a star, his birthday has been celebrated here every year. College students along with the dignitaries of the city participate in the musical show that we put up every year."Kishore Kumar ruled the Indian music industry for nearly four decades. Born on August 4, 1929, the singer was also an actor, music composer, director, and producer in Bollywood. Kumar dropped many hits and sang for actors like Rajesh Khanna, Amitabh Bachchan, Dharmendra, and Shashi Kapoor among many others. He passed away in 1987, at the age of 58, after suffering a massive heart attack. (ANI) 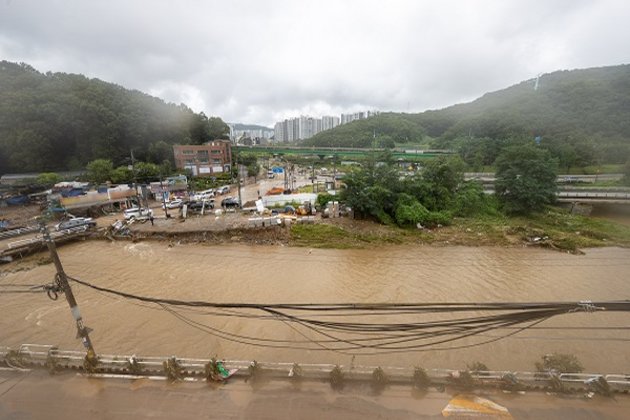 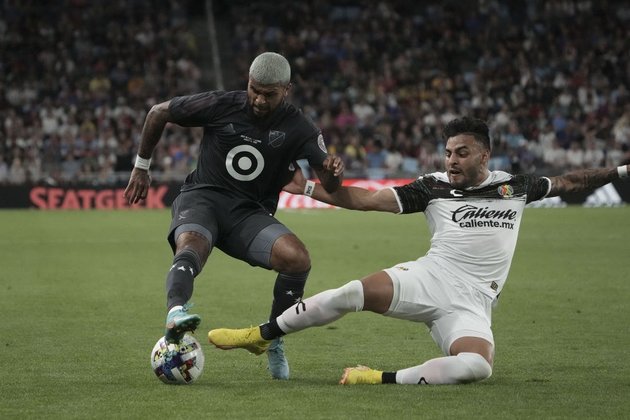 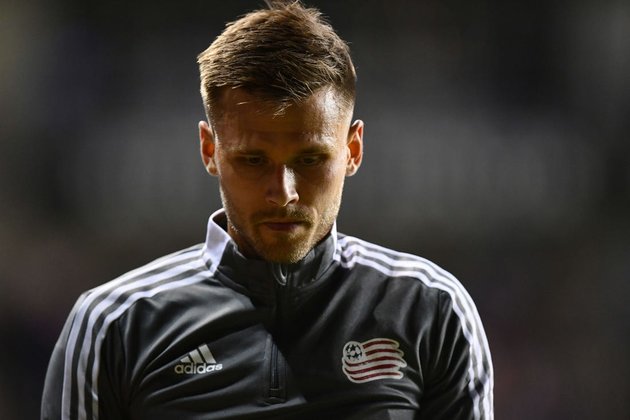