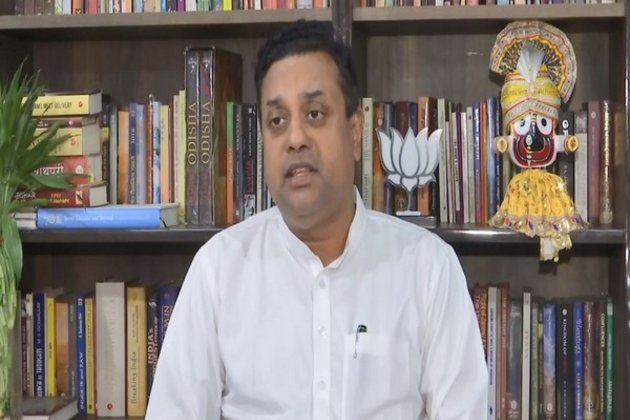 New Delhi [India], August 4 (ANI): The Bharatiya Janata Party on Thursday launched a scathing attack on the Arvind Kejriwal-led Delhi government over the condition of government schools in the city, and alleged that "rampant corruption" is taking place in the education system and Public Works Department which is headed by jailed Aam Aadmi Party minister Satyendar Jain.

Addressing a press conference, BJP national spokesperson Sambit Patra cited a letter allegedly written by the Delhi Education department to the PWD department. The letter had a list of over 15 government schools in the city and their complaints affecting the school, students, their parents and staff.

"The document I am about to expose belongs to Delhi government whose Arvind Kejriwal, Manish Sisodia (Deputy CM), Satyendar Jain (Delhi Health Minister) advertised that they've revolutionised the schooling system and education of Delhi," Patra said.

"This document is a letter by the state dept of education, which is Manish Sisodia's ministry and refers to complaints relating to Delhi government schools. It says that a number of complaints were received from schools regarding non-completion of work, use of low-quality material," he added.

Alleging that one of the schools in Jahangirpuri that featured in the list complained about the "corruption in the construction work" of the buildings, the BJP spokesperson said that this is the "true condition" of the government schools in Delhi.

"They've given a list of over 15 schools with complaints affecting school, students, their parents, and staff... I give an example, it is a school in Jahangirpuri. In the detail of the complaint, it is mentioned that it is regarding corruption in the construction work. There has been corruption in the construction work. One of the complaints states the building of school can fall at any time... This is the true condition of Delhi government schools," he alleged.

Citing the letter, Patra alleged that one of the complaints said that the lives of students and staff are in danger, and demanded answers from Arvind Kejriwal.

"They themselves are writing that corruption is rampant. The letter has been written to the PWD department that how corruption is taking place in the department. It is also written that the lives of students and staff are in danger. And Arvind Kejriwal and Manish Sisodia were giving clean chit to Satyendar Jain. The way corruption has taken place and the sub-standard material has been used by the Kejriwal government, we demand an answer from Kejriwal," Patra said. (ANI)