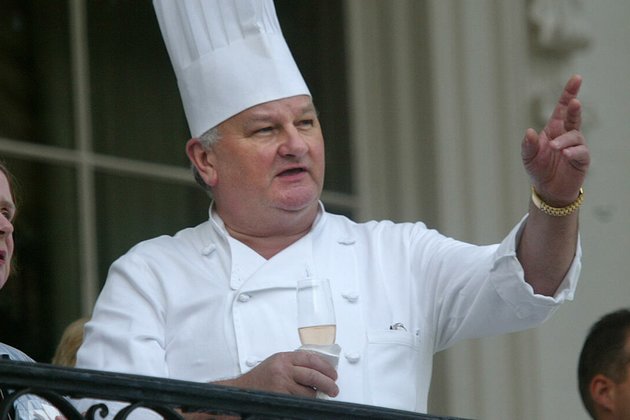 Roland Mesnier, the French-born pastry chef at the White House who confectioned delicacies for five US presidents, has died aged 78.

Mesnier joined the presidential mansion's staff in 1979 under Jimmy Carter and retired in 2004 under George W Bush.

He died Friday in the US state of Virginia, his son George and older sister Genevieve Guyez Mesnier said.

His confections were reportedly lighter than their US equivalents and he famously wrote he had never served the same dish twice during his 27 years at the White House.

"I have such fond memories of Chef Mesnier," former first lady Hillary Clinton said Saturday in a Twitter post.

"He loved making people smile with his beautiful creations, including his famous gingerbread houses at Christmas," she added. "He will be missed!"

Mesnier was born in Bonnay, a small village in eastern France, into a modest family of nine children.

After serving his apprenticeship in the nearby city of Besancon, he worked in large hotels in Germany, Britain and Bermuda before the Carters hired him.

In a 2013 television interview he said he'd been hired after impressing first lady Rosalynn Carter by promising to work on low-calorie desserts.

While he expressed deep fondness for the Carters, he cringed in recalling a recipe the first lady brought from Georgia: a ring of sticky cheeses mixed with anchovies, with strawberry jam in the centre.

"Mrs Carter always checked if the thing was on the table," he said. "It was, but nobody ever touched it."

Mesnier was also known to dish about the culinary proclivities of the presidents and their families, to whom he served a broad array of fruit pies, wedding cakes, souffles and cookies.

George W. Bush was a lover of pecan ice cream and "the most impatient man I've ever seen," while Nancy Reagan was a "total perfectionist," he said.

Bill Clinton was allergic "to sugar, flour and chocolate" but nevertheless a massive dessert fan, according to Mesnier. So the chef struggled to come up with recipes that satisfied the president's sweet tooth without the offending ingredients.

Mesnier was married to an American and became a naturalised citizen of the US.

When he retired in 2004 he told AFP he had been torn between his adoptive country and his native land when, in 2003, tensions spiked over France's refusal to support Bush's war in Iraq, which led some Americans to rename French fries "freedom fries."

"It saddened me a lot," Mesnier said. "I am still a French patriot at heart, and an American at the same time."

The Ronald Reagan Presidential Foundation and Institute said "his passion, commitment, and love for his work will always be remembered".

Mesnier said he set out to bring a bit of escapism to White House residents.

"If I could take away that pressure for five minutes, then I did my job," he once told Canadian Press.

"That was my role in the White House, to put a smile on the face of the first family." 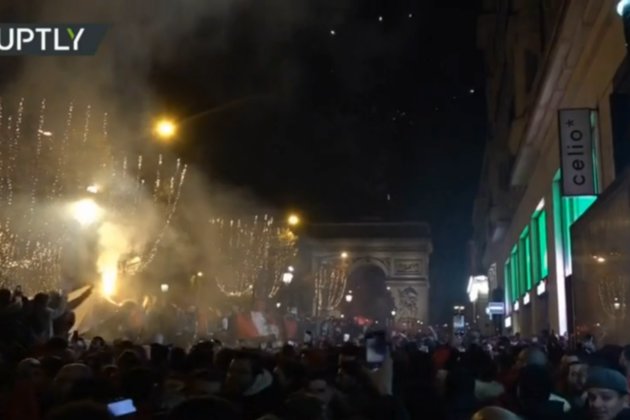