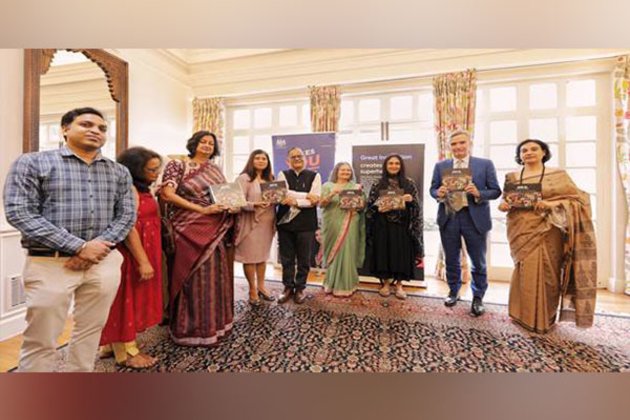 New Delhi [India], September 22 (ANI): Marking the celebration of India's 75th year of Independence, a book honouring 75 women in the fields of science, technology, engineering, arts, and mathematics was unveiled by the Principal Scientific Adviser and British High Commissioner in New Delhi, according to the official statement.

According to an official statement, Principal Scientific Adviser Ajay Sood and High Commissioner Alex Ellis unveiled the book She Is-Women in STEAM by Elsa Marie D'Silva and Supreet K Singh on September 21.

"Marking the celebration of India's 75th year of Independence, the book honours 75 women in STEAM (fields of Science, Technology, Engineering, Arts, and Mathematics) celebrating gender, leadership, and sustainable development in the fields of STEAM," the Office of Principal Scientific Advisor to GoI said. Narrating personal stories of courage, hope, and determination, the book talks about the personal and professional struggles of women who did not have it easy but are role models for every girl who aspires to work in one of these disciplines, the official further said.

"Over years of our work in the corporate and development sector we have witnessed the patriarchy displayed in the form of all-male panels or 'manels' on a variety of subjects, making decisions that affect women directly and indirectly, blatantly ignoring the contributions and voices of women," said the authors, ElsaMarie D'silva and Supreet K Singh in the statement.

"And whilst we work with women, men, and other genders, in creating a gender-equal world, we decided to bring forth stories of women achievers. This book seeks to make women in the fields of STEAM more visible, celebrate their significant contributions, and acknowledge their journeys which are often fraught with challenges that are gendered. The contribution of women to India's independence, and subsequent success and progress, has often been underplayed and underestimated. We wish to correct that," the authors highlighted.

British High Commissioner Alex Ellis said: "Providing opportunities for everyone, including women and young girls, makes every country stronger and wiser. That is why the British Government has supported over 300 young Indian female scientists and innovators in STEM to reach their potential. But there's a long way to go, and I hope the examples in this book will inspire the next generation of women leaders, and that's why we are partnering with the Indian Government and the Red Dot Foundation on this work." Alex Ellis, British High Commissioner to India. (ANI) 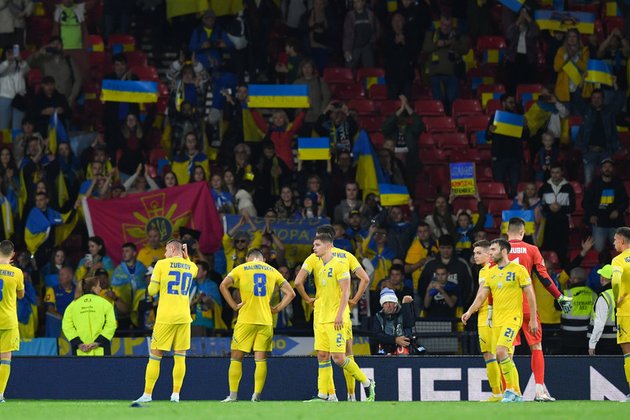