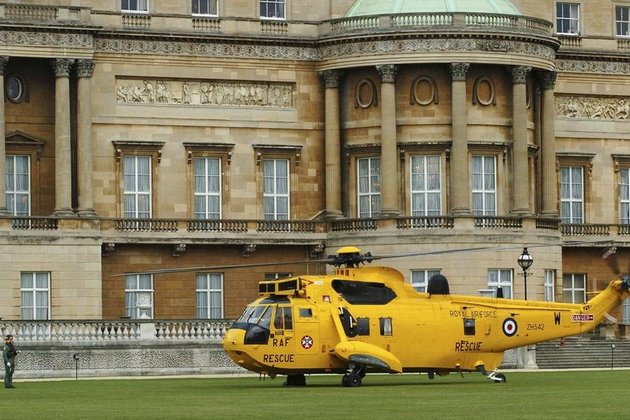 The United Kingdom will send helicopters to Ukraine, the first manned aircraft London intends to provide to Kiev since the start of the conflict with Russia, British Defense Secretary Ben Wallace announced on Wednesday.

According to the BBC and The Times, the shipment includes three former military Sea Kings, one of which has already been delivered to Ukraine.

The UK defense secretary made the announcement in Oslo, where he was discussing military support for Kiev with London's allies. He said Ukrainian service members had been training in Britain to operate and maintain the aircraft, which are intended to be used in search and rescue operations.

Wallace also noted that Britain would provide Ukraine with an additional 10,000 shells for unspecified artillery pieces.

"Our support for Ukraine is unwavering," he said, as quoted by The Times, adding that this aid would "help Ukraine to secure the land it has reclaimed from Russia in recent weeks."

The Westland Sea King is a license-built version of the US Sikorsky S-61 and undertook its maiden flight in 1969. It was designed for anti-submarine warfare but was also used in early warning and assault transport roles. The aircraft was retired from the UK's military service in 2018.

Earlier, the UK committed to providing Kiev with drones, while the US sent to Ukraine 20 Soviet-era Mi-17 helicopters. In March, Poland offered to give Ukraine its entire fleet of MiG-29 fighter jets - 23 operational planes - if the US supplied Warsaw with its own similar aircraft. Washington, however, rebuffed this request. The US has also so far resisted calls to support Kiev with advanced aircraft such as F-16 jets.

Moscow has repeatedly warned Western countries against "pumping" Ukraine with weapons, claiming that it would only prolong the hostilities.