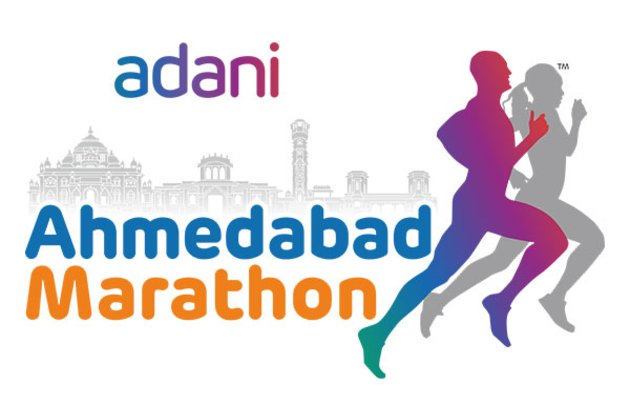 Ahmedabad (Gujarat) [India], November 24 (ANI): The Ahmedabad Marathon, the premier AIIMS-certified run in Ahmedabad, is set to return with its sixth edition on Sunday, November 27, 2022.

The marathon will expand its mission to support the military services of the country this year by introducing a platform for participants and the public to donate any amount for the welfare of the Indian armed forces.

The funds raised will go to a number of armed forces welfare programmes by the Indian Army and Indian Air Force, and institutions like specialised hospitals and rehabilitation facilities that work to improve the lives of service members who have sustained permanent injuries by providing them with viable livelihood options.

Ahmedabad Marathon is also organising a Bib and Fitness Expo on November 25 and 26 showcasing a wide range of best-in-class fitness brands under one roof.

Pranav Adani, Director, of Adani Enterprises said, "We are happy and looking forward to the upcoming season of the Ahmedabad Marathon that gives the city an opportunity to exhibit solidarity towards our soldiers. In just 5 years, the marathon has helped raise more than Rs 2 crore for various armed services welfare initiatives. This year, we aim to raise money for the Paraplegic Rehabilitation Center at Kirkee in Pune, a nodal organisation that helps members of our armed forces (Army, Navy and Air Force) who have suffered spinal cord injuries live better."Dr Col R K Mukherjee, Paraplegic Rehabilitation Centre said, "We are honoured to see so much respect and compassion from our compatriots for the armed forces. The country's armed forces will become stronger as more people from across the country associate with the Run4OurSoldiers campaign. I'd want to express my gratitude on behalf of the Indian Armed Forces to everyone."Kargil War Veteran Major DP Singh, who is also regarded as India's first blade runner, will be the race ambassador as more than 1,000 service members of the Indian Army, Navy and Air Force will participate in the Adani Ahmedabad Marathon.

"It is heartwarming to see the city of Ahmedabad coming together to make this event nothing short of a festival to promote the welfare of our armed forces. This is the true spirit of Gujarat. Sports bring people together regardless of their differences. I hope this year, as in previous years, people come together to honour the spirit of fitness and our armed forces," said Major D P Singh.

"An army man performs duty to protect people of his country, even sacrificing his life. He never gives up. As responsible citizens, we also have a duty to maintain our environment along with keeping ourselves fit and healthy. All of the running, cycling and other events are contributing to that aim and Adani Ahmedabad Marathon is not just promoting health and fitness, its mission is to run for soldiers. The runis raising funds to improve the lives of service members who have sustained permanent injuries by creating sustainable livelihood options," he added.

The Run4OurSoldiers, which supports the nation's armed forces, made its debut in 2017 and has since become the city's favourite run, drawing over 15,000 runners every year. The annual race provides citizens with a unique opportunity to participate and run alongside our service members of the Indian Army, Navy and Air Force.

The Ahmedabad Marathon, an initiative by the Adani Group, is an expression of solidarity towards the brave hearts of India's Armed Forces. (ANI)