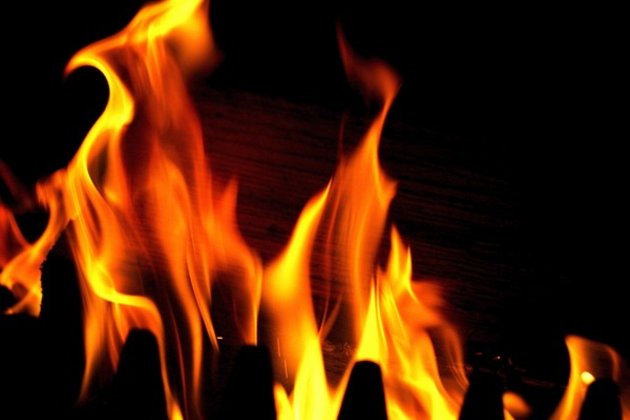 The incident took place during a candlelight vigil organised by some groups to protest against the violence on the Assam-Meghalaya border on November 22. Six persons, including five from Meghalaya and a personnel of Assam Forest Guard, were killed in the firing incident at Mukroh area of West Jaintia Hills district of Meghalaya.

According to reports, the protesters hurled stones and petrol bombs at police forces deployed to calm tensions.

Speaking to ANI over phone, S. Nongtnger, SP of East Khasi Hills, Shillong, said three police vehicles, including a city bus and a gypsy, were damaged in the incident.

"The miscreants torched a traffic booth in the city and hurled petrol bombs at police personnel," the SP said.

Earlier, on Wednesday, both Assam and Meghalaya governments demanded a probe by a central agency into the incident.

"I have also held discussions with the Assam chief minister about the incident. We demand that a central agency investigate the matter. The NIA or CBI should inquire into the incident. The Assam government also agreed to this and said they will cooperate with the probe, should it be ordered by the central government," Sangma said.

Assam minister Jayanta Mallabaruah, too, said on Wednesday, "The Assam government has requested the central government for a CBI probe into the firing incident in the Mukroh area, along the Assam-Meghalaya border." (ANI)