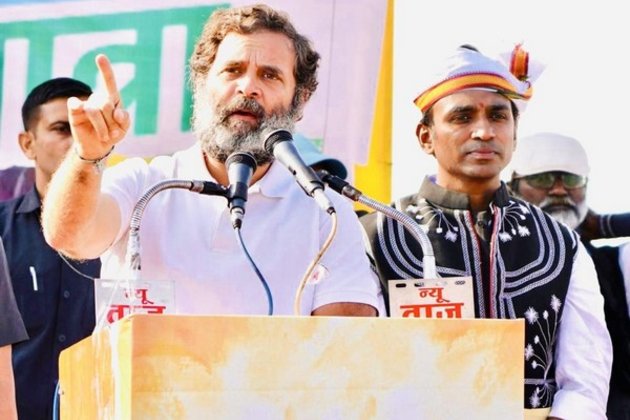 Prime Minister Narendra Modi used a new word in his speech and he called Adivasis as "Vanvasis".

Gandhi made an announcement that if Congress comes back to power in Madhya Pradesh, the word 'Vanvasi' would be abolished and the tribals would be given their rights.

He made the remark while addressing the public gathering during Bharat Jodo Yatra at Tantya Mama's birthplace, Baroda Ahir village in the Khandwa district. He also garlanded the Tantya Mama's statue.

He said, "Vanvasi means the tribal is not the first owner of the country. They are the only owner of the forest. They don't have rights outside the forest. The forests are slowly being cut down and then they will be thrown out of the forest.""In MP, most of the atrocities would have been on tribal. Adivasi means first in India. When no one lived in this country then Adivasi used to live here. Tribal is the real owner of this country. They have the first right to land, water and forest. Their children should get rights. If their child wants to become an engineer or doctor, the government should help them," the Congress leader added.

"Thinking about Tantya Mama's name, the first word that comes to mind is revolutionary fearless. But when Tantya Mama was hanged by the British, the RSS was helping the British government," Gandhi alleged. (ANI)