'Game of Thrones' actor Wilko Johnson passes away at 75 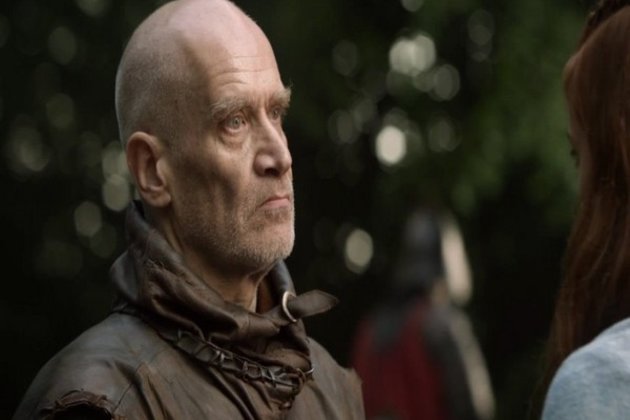 Washington [US], November 24 (ANI): Wilko Johnson, guitarist and singer of 'Dr. Feelgood' band who also portrayed the role of the executioner Ser Ilyn Payne in HBO's 'Game of Thrones', passed away at the age of 75 on Monday.

"This is the announcement we never wanted to make, and we do so with a very heavy heart: Wilko Johnson has died. He passed away at home on Monday 21st November. Thank you for respecting the family's privacy at this very sad time. RIP Wilko Johnson," his official Twitter account posted on Wednesday.

According to Variety, Johnson, Lee Brilleaux, and John B. Sparks created Dr. Feelgood in 1971. They performed live on tour during the 1970s in a particular kind of British pub rock and RB. Johnson departed the band in 1977, a year after their breakthrough album "Stupidity," which peaked at No. 1 on the U.K. albums chart. He later started the Wilko Johnson Band and performed with them till his passing.

Johnson had just one television appearance, playing Payne in 'Game of Thrones' Seasons 1 and 2. Near the end of Season 1, the revered Eddard 'Ned' Stark (Sean Bean), who was known as the King's Justice, was to be put to death by Payn, the royal executioner. During the Mad King's reign, he had his tongue amputated, which made him the ideal silent killer.

He received a late-stage pancreatic cancer diagnosis in 2013 and was given 10 months to live. He chose not to receive treatment. Then, after his 'Game of Thrones' part was cut short, he embarked on a farewell tour and collaborated with Roger Daltrey to create a goodbye album in 2014. Later that year, following surgery, he was certified cancer-free.

According to Variety, Johnson is survived by two sons, Matthew and Simon. His wife, Irene Knight, died from cancer in 2004. (ANI)