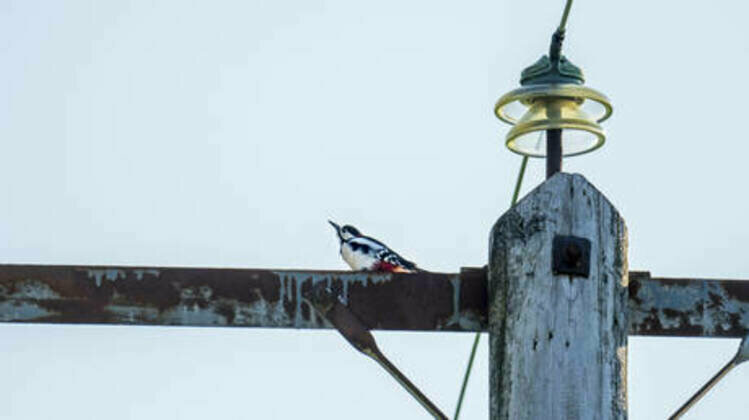 Annual energy bills for British households would hit about $5,200 without emergency support, according to Ofgem

British energy regulator Ofgem has announced plans to hike its price cap for average household energy bills by nearly 21% to Pound 4,279 ($5,172) a year from January to the end of March 2023.

Ofgem said the cap, which is currently being adjusted on a quarterly basis, will increase by Pound 730 for the three months from the beginning of 2023. The hike came ahead of the government's freeze at Pound 2,500 until April.

"There is no immediate action for consumers to take as a result of today's announcement," the regulator said.

The announcement means London's emergency intervention to keep a lid on energy bills will save an average household some Pound 1,779 annually compared to what it would have had to pay without the cap.

The government-backed price guarantee, aimed at protecting households against the latest economic shock related to anti-Russia sanctions, comes as the UK faces what is projected to be a prolonged recession.

Despite the government-guaranteed limit, an annual cap of Pound 2,500 is almost double the amount households paid in 2021. Average household bills were limited to Pound 1,277 a year ago, under Ofgem's price cap. The government's energy price guarantee (EPG) is expected to increase to an average of Pound 3,000 per year from April 1 until the end of March 2024.

The EPG is expected to cost the government up to Pound 42 billion, according to analysts at Cornwall Insight, as cited by The Guardian. The consultancy expects the Ofgem cap to be reduced to Pound 3,921 from April and then to about Pound 3,400 for the last six months of 2023.