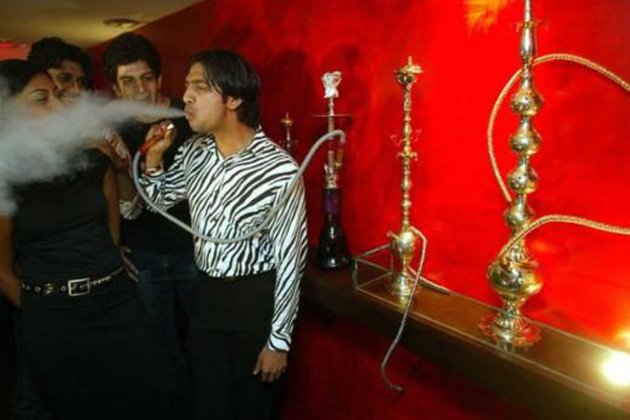 Dutta, in his letter, said, "We are not going to issue any trade license to them and not going to renew further as its having an abysmal effect on society, especially on the youth."Earlier on Friday, KMC chairman Firhad Hakim announced the closure of the hookah parlour, adding that the civic body will cancel the licences of all restaurants that run hookah bars.

He also asked the police to be strict about the imposition of the ban adding that the state government would cancel the licenses granted in the city earlier.

"I request hookah bars operating within closed spaces to close. I request the police to be strict about it. We'll not give new licenses and enlistment certificates and cancel licenses granted earlier," he said.According to Hakim, "certain intoxicants" mixed with hookahs are leading to addiction among youth.Stating that the complaints of the use of "certain intoxicants" were received by the administration, Hakim said that the government is shutting the bars down due to its adverse impact on health. (ANI)