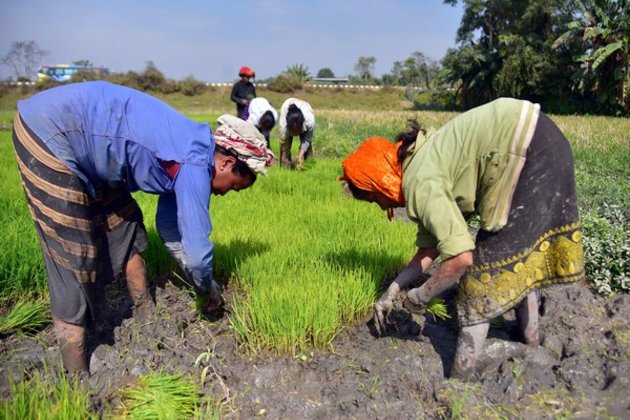 To promote natural farming, the central government has approved the National Mission on Natural Farming as a separate scheme with an expenditure of Rs 1,584 crore, said Union agriculture minister Narendra Singh Tomar while addressing the National Conference on Soil Health Management for Sustainable Farming on Monday.

Under the Namami Gange Programme, the project of natural farming is going on along the banks of the river Ganges, while the Indian Council of Agricultural Research (ICAR) and all Krishi Vigyan Kendras (KVKs), Central and State Agricultural Universities and Colleges are making all-round efforts to promote natural farming, a statement from the agriculture ministry said.

Speaking at the Conference, Tomar said that due to chemical farming, soil fertility is getting eroded and climate change in days to come is going to be a big concern for the country and the world across. The lack of organic carbon in the soil is a serious concern.

"To meet this serious challenge and for better soil health, we have to promote natural farming, which is beneficial for the environment," the Union minister was quoted in the statement.

Natural Farming System is an ancient technique used by farmers for farming and at that time people also knew how to live in harmony with nature, he added. States like Andhra Pradesh, Gujarat, Himachal Pradesh, Odisha, Madhya Pradesh, Rajasthan, Uttar Pradesh, Tamil Nadu etc. have made many innovations to promote natural farming.

In two phases so far, more than 22 crore soil health cards have been distributed to farmers across the country.