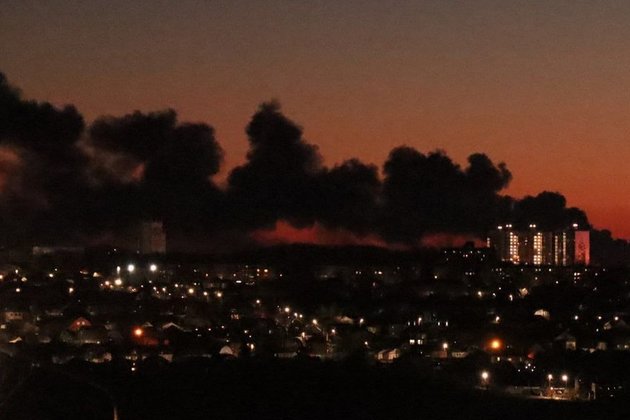 An airfield in the city of Kursk has been targeted in a drone attack, according to the governor of the southwestern Russian border region. The strike comes just one day after two Russian airbases in Ryazan and Saratov Regions far from the border were targeted with similar weapons.

"As a result of a drone attack, an oil storage tank caught fire in the area of the Kursk airfield. The fire is being localized. All emergency agencies are on site," Kursk Region Governor Roman Starovoyt said in a Telegram post on Tuesday morning around 7:20am local time.

There were no casualties, according to preliminary information shared by the governor.

On Monday, a number of "Soviet-made" jet drones flying at low altitude targeted long-range strategic aviation assets at the Dyagilevo airfield in Ryazan Region and Engels airfield in Saratov Region, according to the Russian Defense Ministry.

The military said the unmanned vehicles were detected and shot down by air defenses, but noted that debris impacted the airfields, "slightly" damaging two aircraft. Three service members were "fatally injured," while four more were taken to military hospitals for treatment.