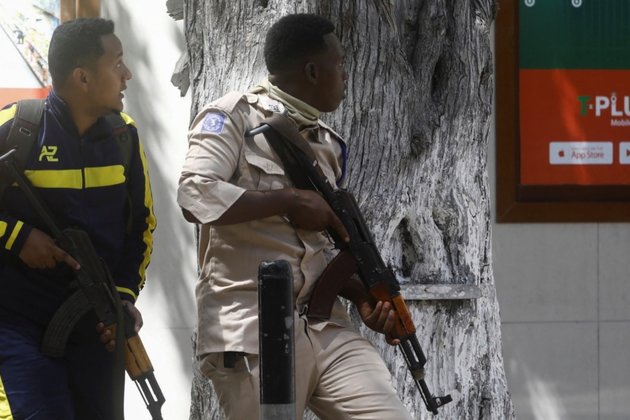 Mogadishu - A series of bombs went off near the Mogadishu city headquarters Sunday afternoon, followed by gunfire. The militant group al-Shabab claims its fighters have entered the mayor's office in downtown Mogadishu.

People in the area say that a vehicle loaded with explosives blew up near the city administration's headquarters. The explosion was followed by heavy gunfire.

There were no immediate reports on casualties and government officials have not commented on the incident.

Gunfire can still be heard in the area amid unconfirmed reports that the militants may have entered the building.

The militant group al-Shabab has claimed responsibility for the attack and said through its affiliated news website that its fighters had entered the mayor's office.

Today's attack is the second one targeting the city administration headquarters. In July 2019 a suicide bomber blew herself up during a staff meeting killing the mayor and several other top officials.