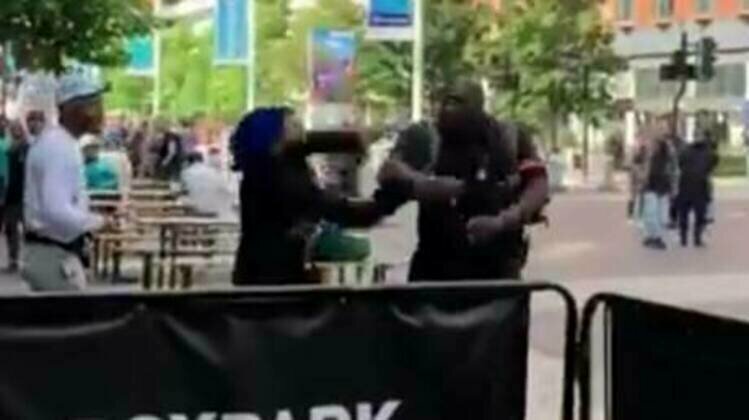 Former Mike Tyson boxing foe Julius Francis is willing to take on the ex-heavyweight champion again after saying he has lost his job as a security guard.

Francis recently went viral after being caught on camera landing a vicious knockout blow on a mouthy member of the public who had been causing trouble at the popular Boxpark pop-up mall in the London.

Yet despite earning praise for how he dealt with the menace, Francis was arrested and is now out of work.

"I was arrested and rightly so," he conceded to TMZ, before revealing that he was held at the police station for around four-and-a-half hours.

"They came back and said 'no further action'. They had statements from my manager, people at the door, and they looked at our CCTV," Francis went on.

"I wasn't worried so much about that because it was actually me defending myself. I had the right to defend myself and that's what I did when he raised his hands."

Francis felt "vindicated" by the warm reception he received on social media for standing his ground and putting his potential attacker in his place when the man stepped to him, but he remains suspended from his job.

"I can't work at the moment, so I'm trying to get that sorted so I can get back to work as soon as possible," he said, with his circumstances leading to talk of taking on Tyson again for the first time since January 2000 when the former 'baddest man on the planet' KO'd him in the second round of a Manchester meeting.

"If there is a promoter that's willing to promote a sanctioned fight - and, I never have liked talking about money - but [if] they could come up with a decent offer, then who knows?" he posed.

Though the YouTube prankster already has the Madison Square Garden booked for August 6 where he could face Tommy Fury, Jake Paul is rumored to be a possible foe for Tyson in the near future.

According to Brooklynite Tyson, who is about to turn 56, however, any showdown must be made before the end of 2022 as he recently insisted on the Jimmy Kimmel Live talk show program. 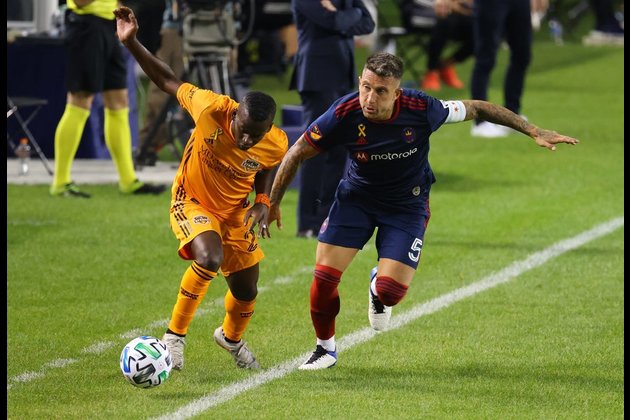 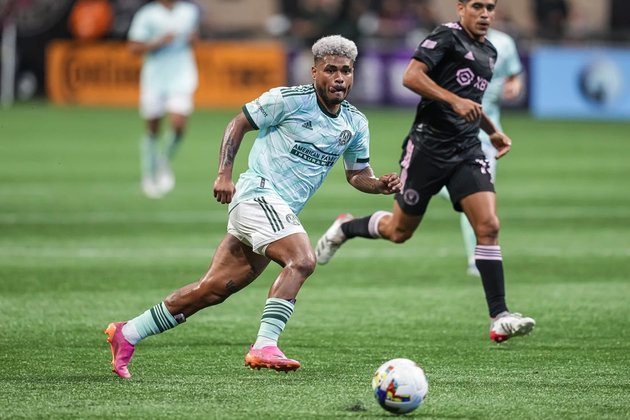 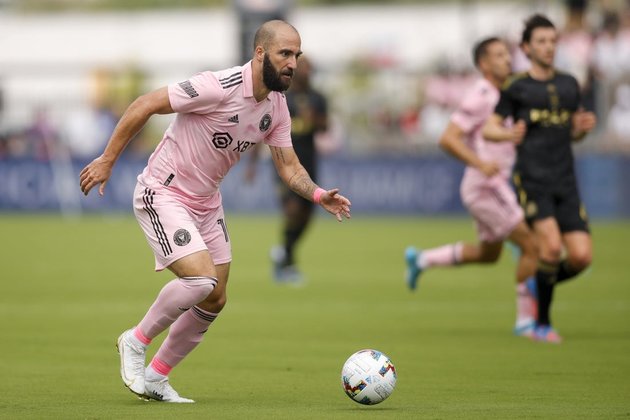 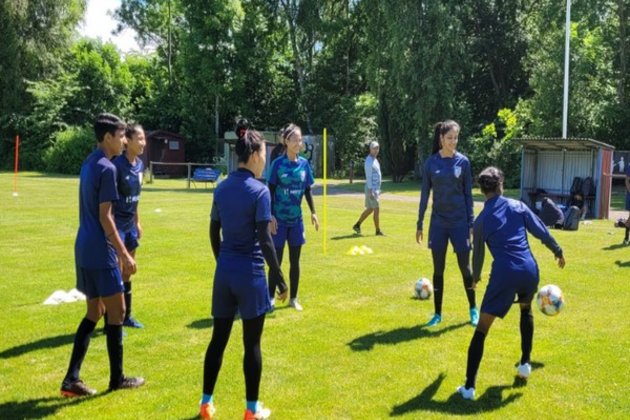 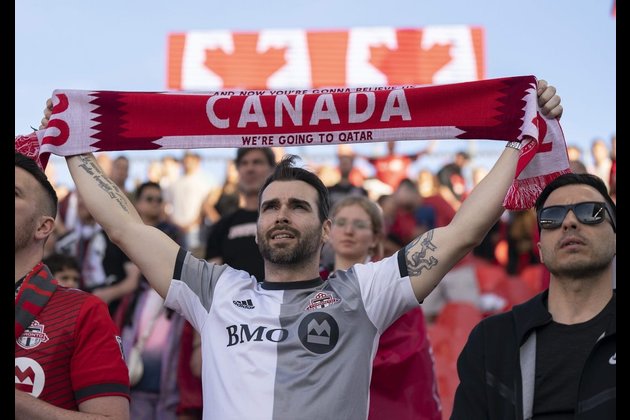 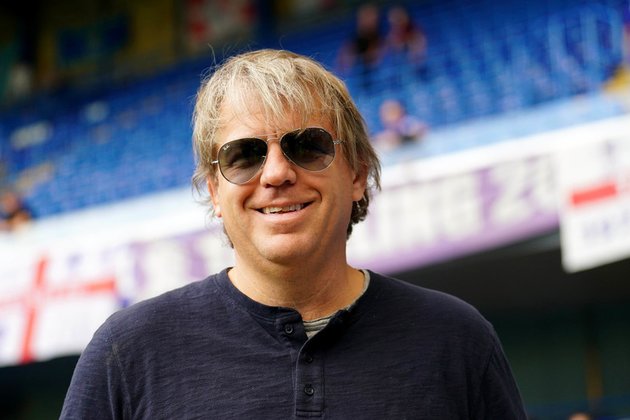